Karnataka: After giving resignation Yediyuruppa says I have always gone through ordeal 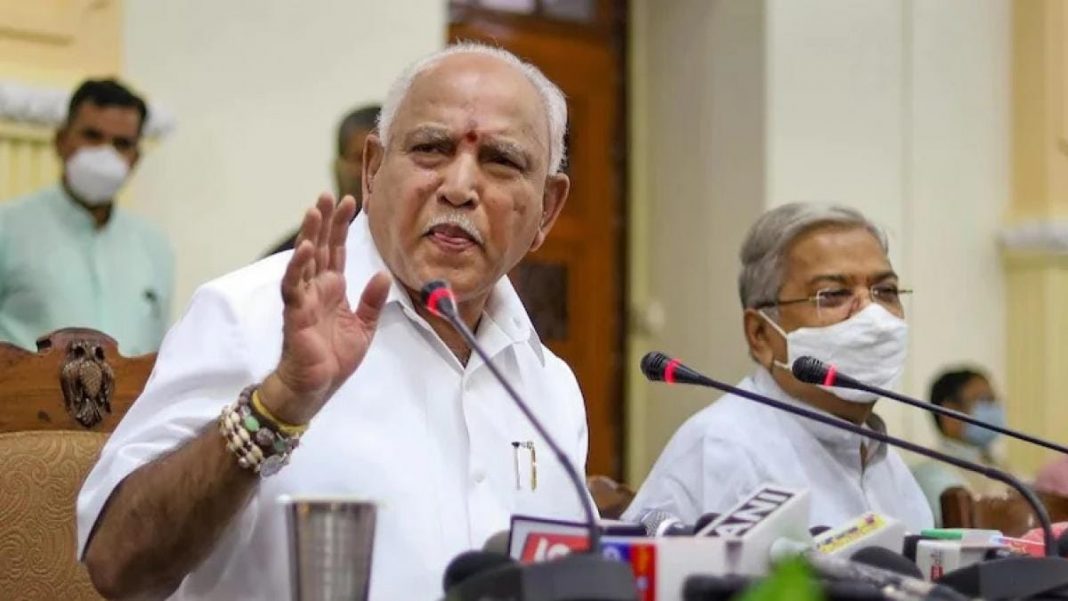 There has been a stir in the politics of Karnataka once again. On Monday Yediyurappa resigned from the post of Chief Minister of Karnataka. This resignation has happened, when the BJP government of Karnataka has completed two years today, in such a situation, now everyone’s eyes are on who now BJP hands over the command of the state.

B S Yediyurappa met the Governor on Monday afternoon and submitted his resignation. After resigning B.S. Yediyurappa said that there is no pressure from the high command on him, I myself resigned. I have not suggested any name, I will work to strengthen the party.

There was a lot of speculation about the politics of Karnataka for a long time. Recently B.S. Yediyurappa came to New Delhi and met Prime Minister Narendra Modi, BJP President JP Nadda. Then it was being said that now Yeddyurappa can leave his post.

After the 2018 assembly elections, the Congress-JDS government was formed in the state, but this government could last only one year and later the BJP replaced the B.S. Yeddyurappa had formed his own government.