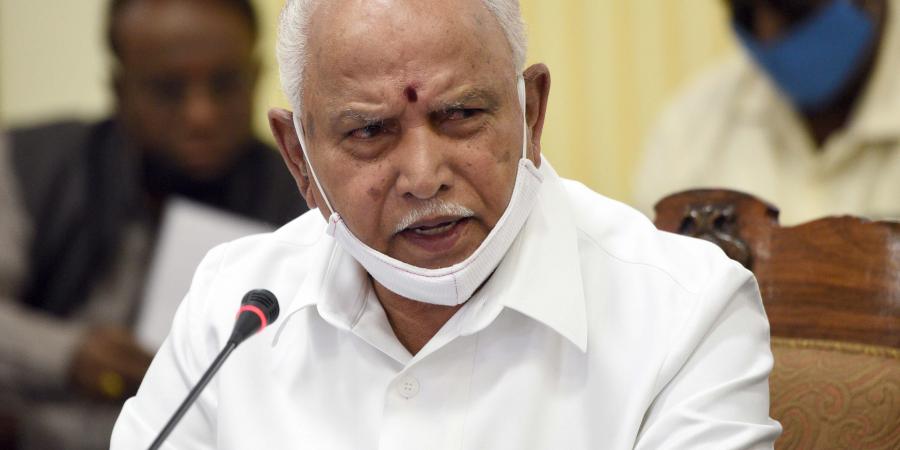 There are strong signs of political drama starting once again in Karnataka. Amid discussions of change of leadership in the state, Chief Minister BS Yediyurappa said that a decision will be taken by the BJP high command on July 25. Whatever decision will be taken by the BJP leadership, I am ready to accept it, he said. BS Yediyurappa said, “On July 26, two years of our government are being completed in the state. A program is to be organized on this occasion. After that I will follow whatever National President JP Nadda says. It is my duty to bring BJP back to power. I appeal to all party workers and my fellow leaders to support me in this mission.”

BS Yediyurappa said, ‘PM Narendra Modi, Home Minister Amit Shah and party chief JP Nadda have had special affection and trust in me. You all know that the party has decided not to give any post to any person who has attained the age of 75 years. But appreciating my work, even after crossing the age of 78, he gave me this responsibility. Yediyurappa said that my job is to strengthen the party. I will be given an order from the central leadership on July 25 and according to that I will start work from July 26. We have a special event on 26th July to mark the completion of two years of the government.’

Last week, BS Yediyurappa went on a Delhi tour and met many leaders including PM Narendra Modi. Since then, it was believed that he has been asked by the central leadership to step down from the post of CM. However, on his return to Bangalore, Yediyurappa dismissed such speculations saying that he has been asked by the leadership to continue in the post. Not only this, he told the party workers not to remain in any kind of confusion and cooperate with me.

Amid border dispute: FIR has been registered against Assam CM