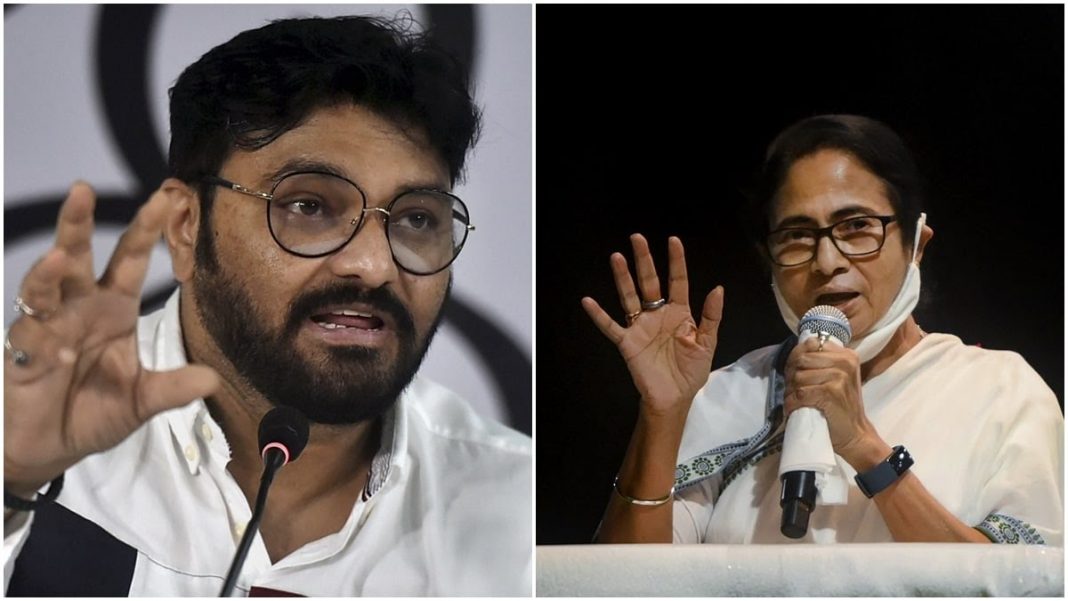 “I want that the captain of our party Mamata Banerjee becomes the Prime Minister in 2024. Opposition plays an important role in a democratic system. Nobody can deny the fact that Mamata Banerjee is among the top frontrunners for the prime ministerial post,” Supriyo said, news agency ANI quoted.

The daily newspaper Jaago Bangla, which is the mouthpiece of the Trinamool Congress, recently stated that Congress leader and former party president Rahul Gandhi has failed to prove himself as the opposition to current Indian Prime Minister Narendra Modi.

The daily further stated that CM Mamata Banerjee is the suitable choice to replace PM Modi in the upcoming Lok Sabha elections in 2024. Former BJP member Babul Supriyo backed this statement and also said that there is “resentment” among other former party members.

Meanwhile, Supriyo, when asked about his switch to the TMC, slammed his former party and said that there is resentment among leaders. “I have not created any history by changing the party. A horde of leaders joined Bharatiya Janata Party (BJP) from other parties before the West Bengal Assembly polls. There are resentments among the old leaders. BJP should ask them about their resentments,” the former BJP MP said.

The Asansol MP and former BJP leader joined the Trinamool Congress (TMC) on Saturday, months after he announced his decision to quit politics. Babul Supriyo had then said he wouldn’t join any other political party.