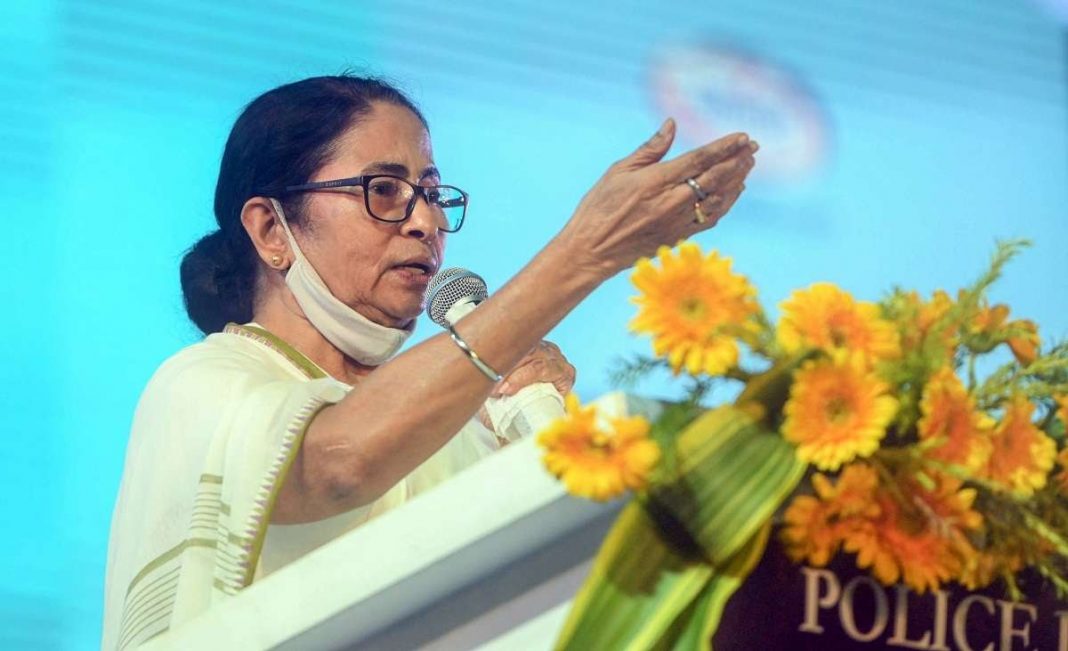 West Bengal Chief Minister and TMC candidate from Bhabanipur, Mamata Banerjee will start her campaign for bypoll from September 8, Wednesday.

The TMC on Sunday officially announced Banerjee as its candidate for the by-election in the Assembly seat in south Kolkata.

“Mamata Banerjee will start her campaign as TMC candidate for the by-election in Bhabanipur constituency from September 8,” said sources.

The Election Commission has announced to hold by-elections to three assembly seats–Bhabanipur, Jangipur and Samserganj –in West Bengal on September 30.

Earlier on Monday, sources said the Indian National Congress is unlikely to field a candidate against West Bengal Chief Minister Mamata Banerjee in the upcoming by-elections. The counting of votes will take place on October 3.

The Bhabanipur’s seat was vacated by West Bengal’s agriculture minister Sobhandeb Chattopadhyay in May, making way for the chief minister to contest from there.

The Bharatiya Janata Party (BJP) lost the assembly polls but emerged as the second-largest party with 77 seats.

Meanwhile, Taking a dig at West Bengal Chief Minister Mamata Banerjee, Leader of Opposition in the state assembly Suvendu Adhikari asked what would happen if the Bharatiya Janata Party (BJP) fields him against her in Bhabanipur seat in the upcoming by-elections.