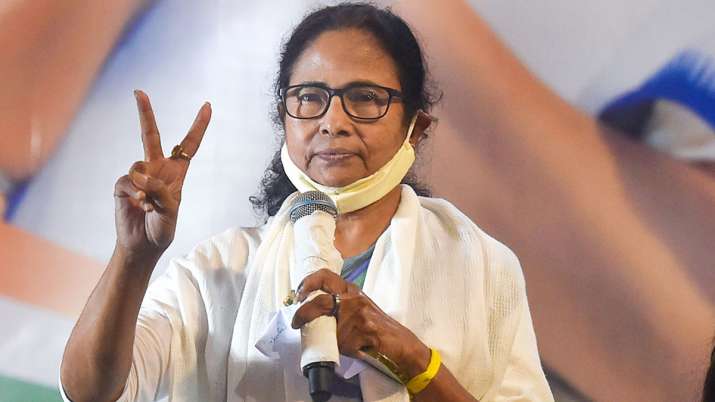 New Delhi: The Chief Minister of Bengal, Mamata Banerjee will make a visit to Delhi later this month as political activity, targeted at the 2024 national elections, spikes in Delhi, sources said.

After her landslide victory in the Bengal assembly elections in May, this is considered to be the first visit of Banerjee.

She added “I have not been to Delhi after polls. Now Covid situation is better. I will go to Delhi during the parliament, meet friends,” Ms Banerjee informed the media this afternoon. “If I am given time, I may meet the Prime Minister and President,” she added. The dates for the visit, however, are not fixed”.

However, the Congress chief, Sonia Gandhi said “the meeting did not involve politics after Mr Kishor had a four-hour meeting with the Gandhis earlier this week, intensifying speculation about his joining the party”.

“During the talks with Sonia Gandhi, Rahul Gandhi and Priyanka Gandhi Vadra, a formal role for the strategist in the Congress might have been explored as the party gets ready for a string of state elections next year and the national polls three years on”, sources said.

Banerjee’s visit might also coincide with the monsoon session of parliament, where the Congress is expected to target the government over multiple issues including the handling of Covid and rise in price.

The customary strategy session of the opposition before a parliament session has not happened this time owing to the Covid pandemic.