Mehbooba Mufti says BJP-RSS is a communal organization’s, they spread violence in the name of religion 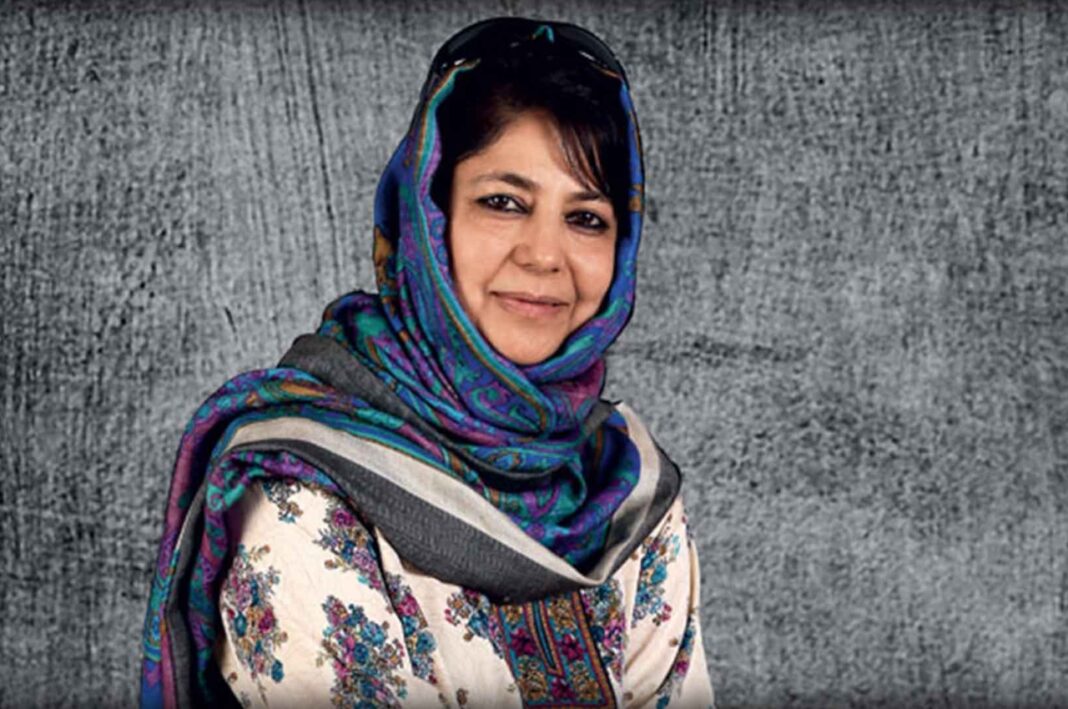 Peoples Democratic Party (PDP) chief Mehbooba Mufti reached the party office in Jammu on Saturday. During this, she said that the RSS and the BJP are doing politics in the country by getting into a fight between Hindus and Muslims. Mehbooba Mufti also reacted to the controversial book of former Union Minister Salman Khurshid.

The PDP chief said that both the BJP and the RSS are communal organisations. Both have hijacked Hindutva and Hinduism. Parties that want conflict between Hindus and Muslims can be compared not only with ISIS but also with other similar organizations, as they kill people in the name of religion.

Mehbooba Mufti had reached Jammu from Srinagar at 4 pm on Friday. Mehbooba will remain in Jammu till November 17. Earlier on Friday, on receiving information about Mehbooba Mufti’s arrival at Jammu airport, Bajrang Dal workers reached there and demonstrated and raised slogans of Mehbooba Mufti go back. Bajrang Dal said that Mehbooba Mufti is a supporter of terrorists and Pakistan. Keeping her in jail will go a long way in restoring complete peace in Kashmir.