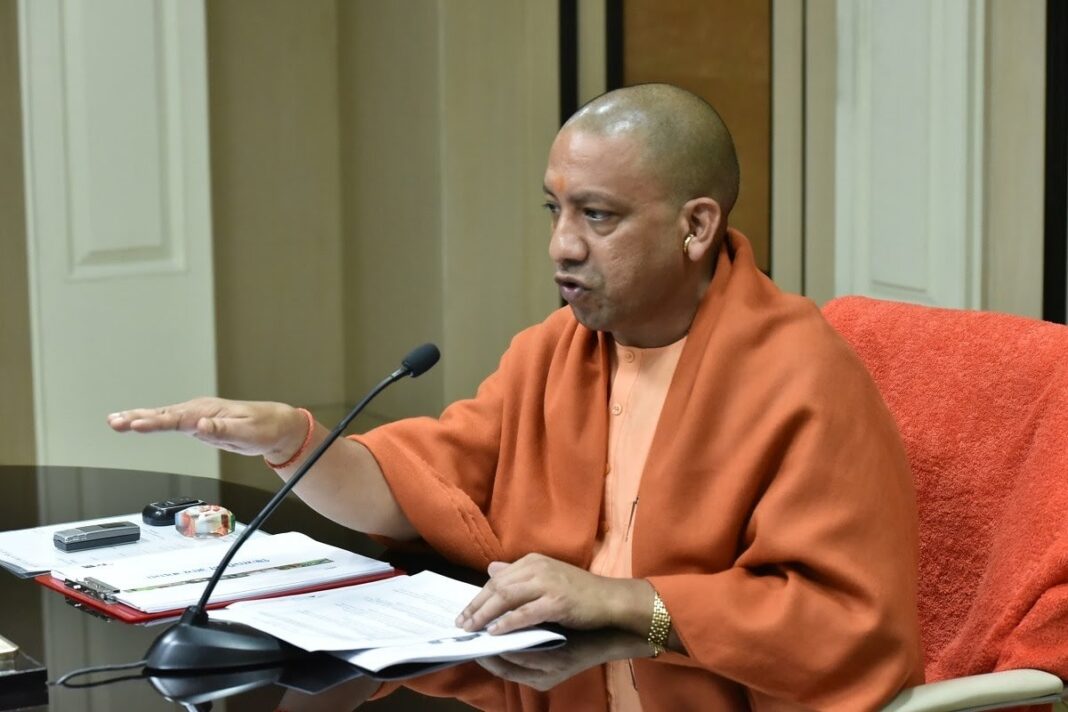 Chief Minister Yogi Adityanath is very strict on the Noida Twin Tower case. On his instructions, an SIT will be formed under the chairmanship of the Additional Chief Secretary, which will also include ADG and Town Planner. The Chief Minister has asked to submit the report in 15 days.

On Thursday morning itself, the Chief Minister had given instructions to constitute an SIT at the government level to investigate the matter. He had given instructions to fix accountability by making a list of officers of the authority who were associated with this case from 2004 to 2017. The names of the SIT officers will be decided by evening. The Chief Minister said that criminal action will also be taken against those who do arbitrariness.

In the Emerald Court case of Noida’s Supertech, action will also be taken against the officers and employees who colluded with the builder. Chief Minister Yogi Adityanath has directed a thorough investigation into the role of personnel of various departments, including the Noida Development Authority, in the matter.

http://Conflict in Punjab Congress: Harish Rawat also agreed – all is not well, but there is no discussion on reshuffle in the cabinet

In a high-level meeting on Wednesday, the Chief Minister directed that the orders of the Supreme Court be implemented in letter and spirit. He said that not a single person should be left guilty of playing with the interests of the common man. For this a special committee should be constituted and probe should be conducted.

Following the instructions of the CM, an inquiry committee has been constituted. At the same time, departmental action has also been started against other erring employees of the planning department due to not being made aware of all the facts to the higher officials at the time of hearing earlier in this case.