Not joining BJP, but won`t remain in Congress: Amarinder Singh 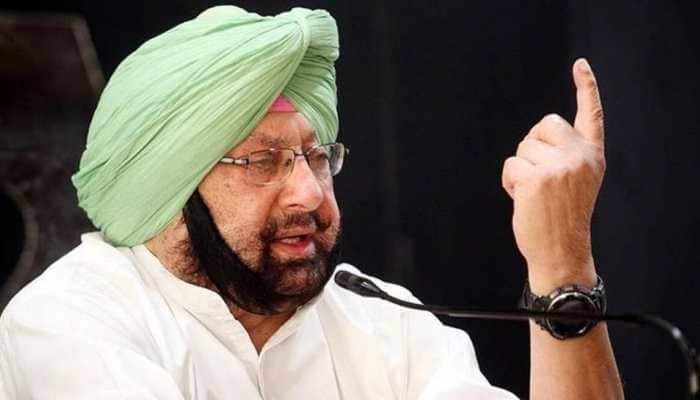 Amarinder Singh said today that he is not joining the BJP but definitely quitting the Congress, confirming speculation that had been swirling since he quit as Punjab Chief Minister, just four months before polls.

“So far I am in the Congress but I will not remain in the Congress. I will not be treated in this manner,” the Captain told NDTV in an exclusive interview a day after meeting with Union Home Minister Amit Shah.

The remarks come a day after Singh met Union Home Minister Amit Shah on Wednesday and said he discussed the prolonged farmers stir with him. On Thursday, the 80-year-old Congress leader met NSA Ajit Doval, further fuelling speculations of him planning to join hands with the BJP.

The Congress has reportedly been trying to reach out to Singh, who had claimed that he had suffered “humiliation” and stepped down as the CM of the state. NDTV reported, quoting sources, that senior Congress leaders Ambika Soni and Kamal Nath are trying to placate the leader.

Amarinder Singh had resigned as Chief Minister on September 18 and had told the media that the Congress leadership had let him down. He had also taken a dig at Sidhu over his resignation, saying he is not a stable man.

(With inputs from NDTV)