Patna Blast Case: Nine accused convicted and one released, there were blasts in Modi’s rally eight years ago 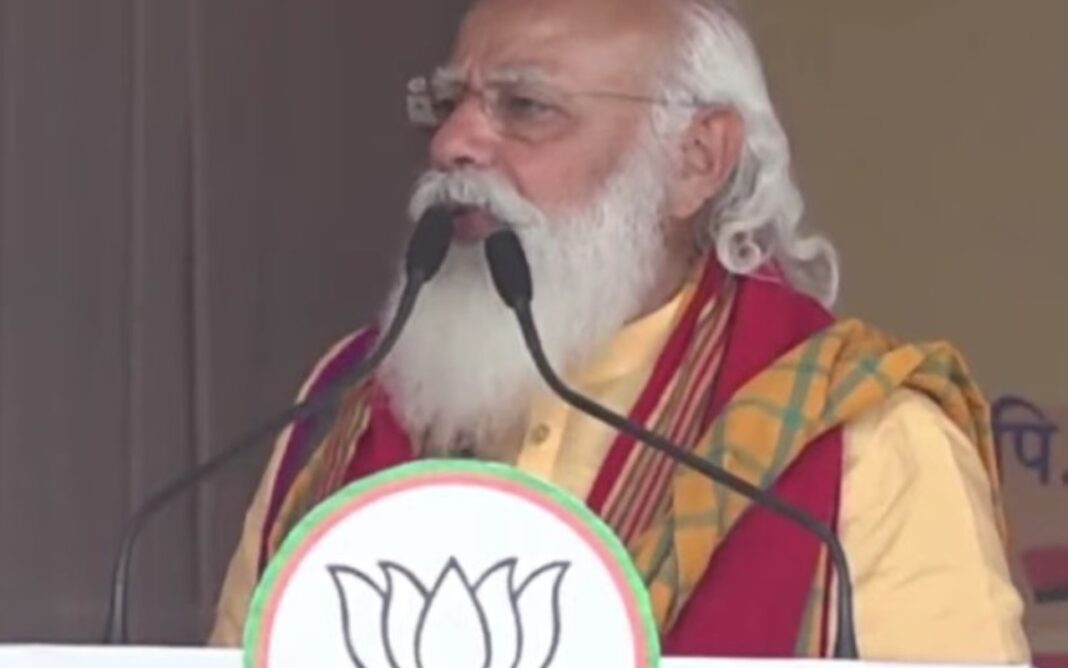 In the Gandhi Maidan blast case of Patna, the capital of Bihar, the special court of NIA (Patna) has given its verdict today. Under this, the court has convicted 9 out of 10 accused, while one accused has been acquitted due to lack of evidence. Eight years ago, on this day in the year 2013 (27 October), there were serial blasts in PM Modi’s rally at Gandhi Maidan in Patna. Seven people lost their lives and 90 people were injured in this blast. However, despite these blasts, the rally also took place and Narendra Modi also addressed it. Nine suspects of the Indian Mujahideen (IM) and one from the Students Islamic Movement of India (SIMI) were made accused in this case.

The accused were identified as Numan Ansari, Haider Ali, Mohammad Mujibullah Ansari, Umar Siddiqui, Azharuddin Qureshi, Ahmed Hussain, Fakruddin, Mohammad Iftekhar Alam and a minor. On October 12, 2017, the juvenile accused was sentenced to three years imprisonment by the Juvenile Justice Board after being found guilty of involvement in multiple blasts.

According to Bihar Police, a total of 18 bombs were planted at different places in the city on the day of the rally. Five of these bombs were in the railway station premises, one of which exploded and one was defused. Police also found three more bombs from the station premises.