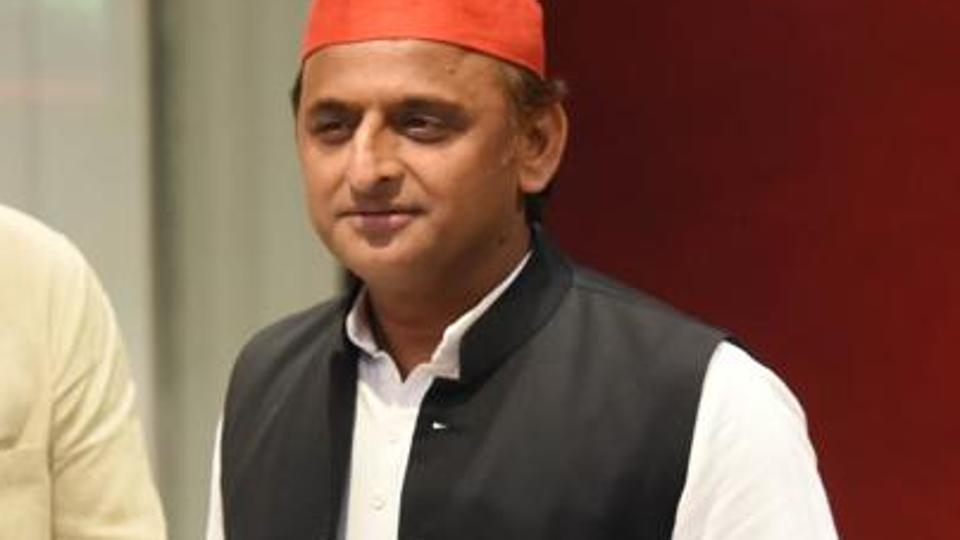 Ahead of 2022 assembly election former Uttar Pradesh Chief Minister and Samajwadi party chief Akhilesh Yadav during an interview with NDTV made a prediction that Bhartiya Janata Party will lose the upcoming UP election because the people of Uttar Pradesh wants change.

Samajwadi party Chief also slammed the Uttar Pradesh Chief minister Yogi Adityanath for his policies. He also mentioned that the his party will make alliance in upcoming election with the like-minded smaller patries rather than major parties.

“My experience with big parties is not good, I will not get into any alliance with them,” Akhilesh Yadav told NDTV without naming Mayawati’s Bahujan Samaj Party (BSP) and the Congress.

He urged everyone to help Samajwadi party who wants to defeat BJP in Uttar Pradesh.

“Those who want to defeat the BJP, I appeal to them to help the Samajwadi Party.”

Akhilesh Yadav said that “SP is aiming to win more than 300 seats out of 403 seats in UP”. Interestingly SP had a crushing defeat in the 2017 assembly elections. By winning more than 300 seats, the BJP formed the government under the leadership of Yogi Adityanath.