PM Modi addressed in Bankura, he said I will not let you kick the development of Bengal now 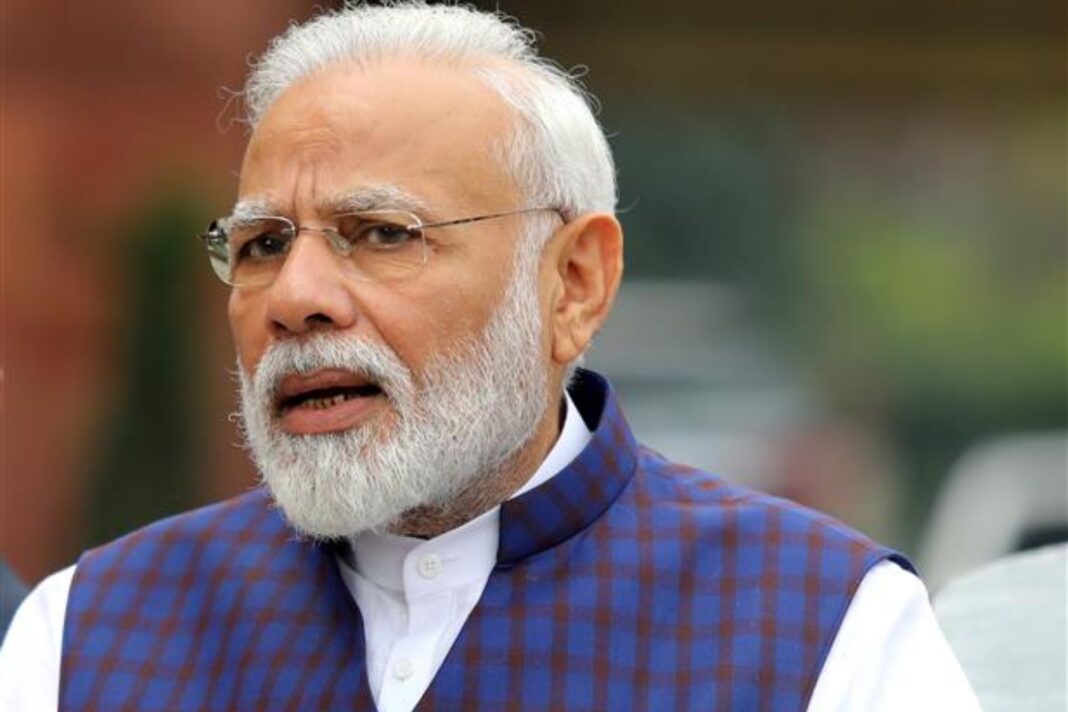 In view of the assembly elections, Prime Minister Narendra Modi addressed a public meeting in Bankura, West Bengal on Sunday. The Prime Minister once again targeted Bengal Chief Minister Mamata Banerjee. He said, ‘Didi did nothing to scare people.’ PM Modi said, ‘Didi, if you want, you can put your foot on my head, you can kick me. But didi, listen to my other things openly. I will not let you kick the development of Bengal now. I will not let you kick Bengal’s dreams.

After seeing tremendous enthusiasm and crowd at the rally, PM Modi thanked everyone and said, ‘I think you guys have decided to compete from the cricket ground. Greetings to my mothers and sisters. I worship the land of Bankura. I will praise the people of Bankura that despite Didi’s pressure, on the election day, you quietly voted for the BJP and raised it. Bengal has decided that May 2 was called.

The central government is campaigning to provide water to every household. We have given hundreds of crores of rupees to the Bengal government. But the sisters and daughters here are worried about water drop. Where is the tap didi? Where is the water, didi? Why is there no water in fields here, didi?
Didi If you had shown your real face 10 years ago, your government would never have been formed in Bengal. If this violence, this atrocity was to be done, then why did you talk .

PM Modi said that a government of double engines is necessary in Bengal. He said, “The central government is campaigning to deliver water from pipes to every house. We have given hundreds of crores of rupees to the Bengal government.

The youth are upset here. Where is chakri, industry, investment? You have only made hollow announcements in 10 years, where is the work on the land, Didi. “.