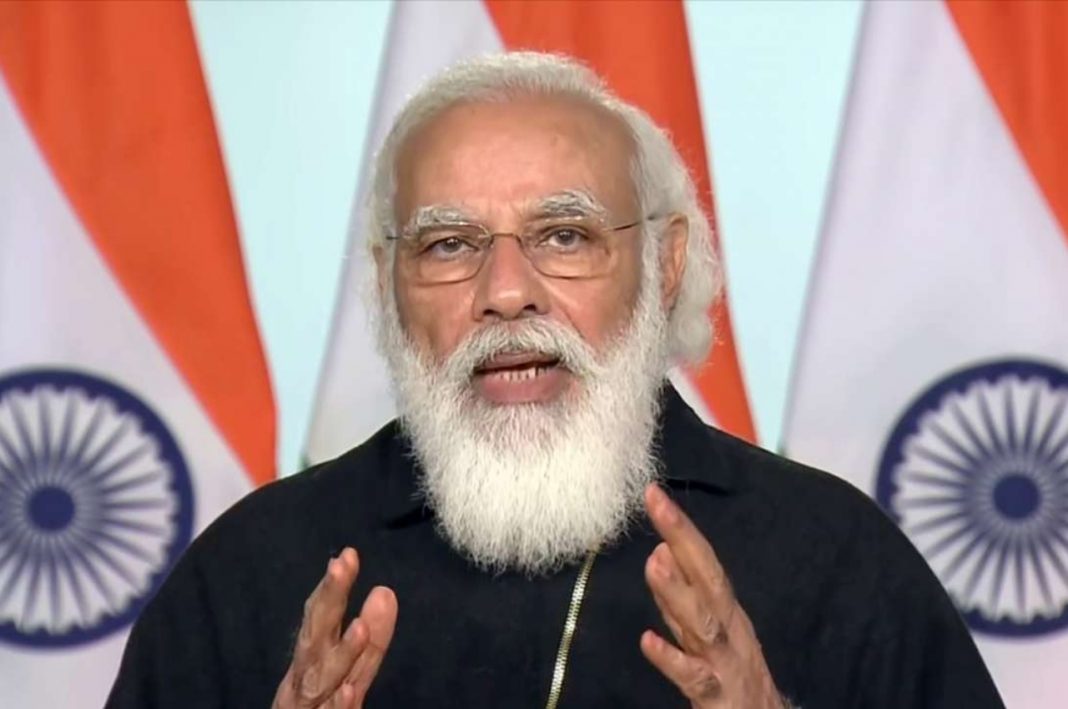 Prime Minister Narendra Modi can hold a bilateral meeting with US President Joe Biden on September 24. Only after this meeting will there be a meeting of QUAD leaders in the White House, in which sensitive matters like Afghanistan, Indo-Pacific, Covid-19 epidemic and climate crisis will be discussed.

Officials based in Washington and New Delhi said that PM Modi will first hold separate bilateral meetings with his comprehensive strategic partners Japan and Australia on 23 September. Officials on condition of anonymity said that along with Japanese Prime Minister Yoshihide Suga and Australian Prime Minister Scott Morrison, PM Modi will advance the shared objective of an open, free, prosperous and rules-based Indo-Pacific region as India moves through various initiatives. increasing its participation.

India has had two-plus-two dialogues with all three of its Quad partners, with the first India-Australia Dialogue recently held in New Delhi on 11 September. On September 24, PM Modi will first hold bilateral talks with US Vice President Kamala Harris and then in person with President Joe Biden. After which the Quad Summit will be started. According to the information received, all the programs to be held in the conference will be held in the White House.

Just as PM Modi will hold bilateral meetings with all three quad partners, other leaders are also expected to hold bilateral meetings before attending the summit. External Affairs Minister S Jaishankar is leaving for the US on September 20 to attend the United Nations General Assembly and lay the foundation stone for the QUAD summit. No meeting is scheduled between the Quad Foreign Ministers. QUAD is an informal strategic dialogue forum between India, the US, Japan and Australia. Its aim is to establish peace and coordination in the Indo-Pacific region. In the same year, the leaders of the four countries attended the first summit of QUAD held on March 12 through virtual medium.