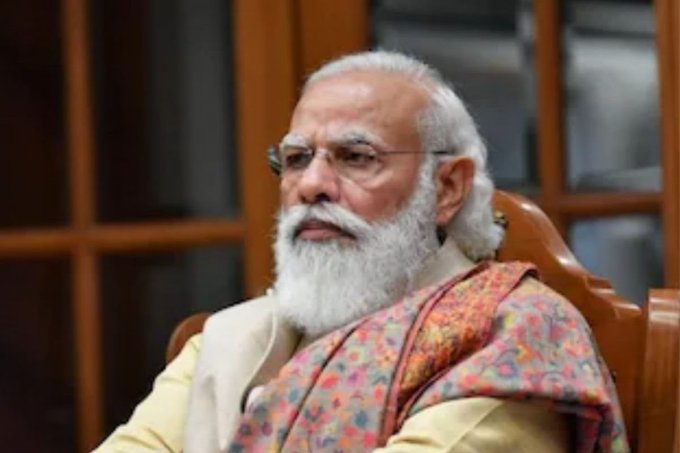 Prime Minister Narendra Modi has reached New York after attending the Quad countries meeting held on Friday at the White House of America. Here he is scheduled to address the 76th session of the United Nations General Assembly (UNGA) today (25 September).

The 76th session of the United Nations General Assembly is very special for India. Because India is chairing the UN Security Council and Prime Minister Narendra Modi himself is here. In such a situation, India can put its point firmly in front of all the countries of the world. TS Tirumurti had said in an interview recently that issues like climate change, sustainable development, vaccine availability, economic slowdown, women empowerment, women’s participation in government, terrorism will be discussed in the UNGA.

The COVID-19 pandemic has affected the important gathering of world leaders at the UNGA. The United Nations has allowed the 76th UNGA to be held in a hybrid format after a slight improvement in the pandemic situation in the US and the immunization measures taken.

He told that in the 76th session of the UNGA, issues like the Corona epidemic and the current situation in Afghanistan will be prominent. Apart from this, issues like economic slowdown, terrorism, climate change, border disputes in Central Asia and Africa will also be discussed.

India will also participate in three meetings organized by the United Nations Secretary. This meeting will be held on issues like climate and energy.