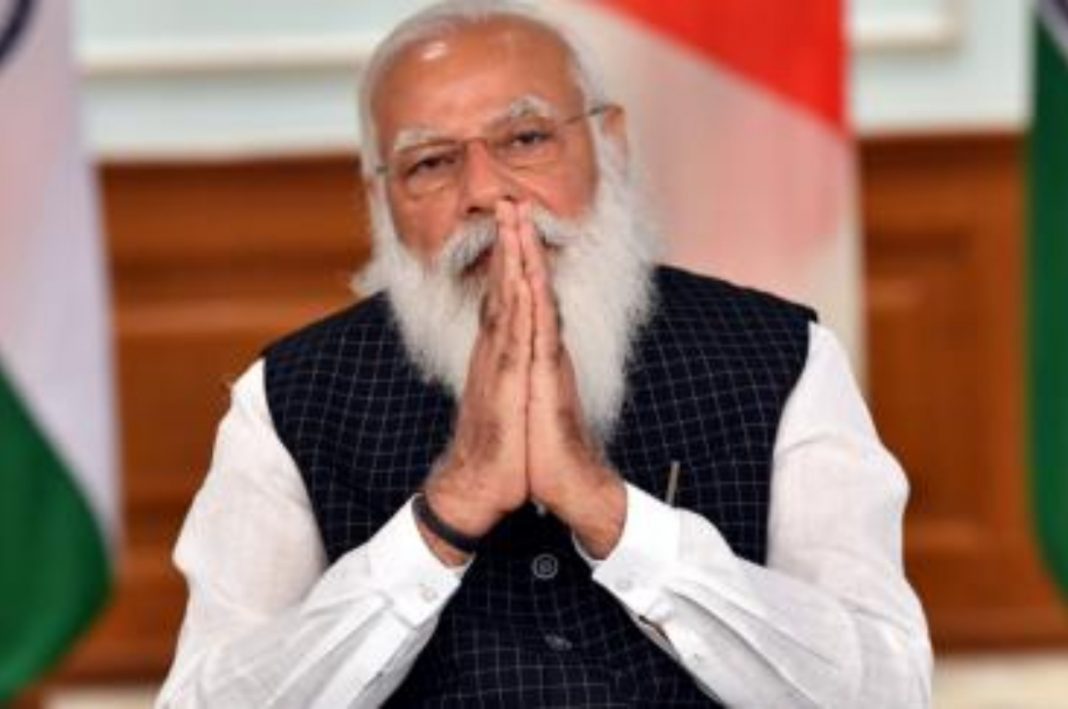 After reaching there, Prime Minister Modi tweeted, “I have reached Rome to participate in the G20 Summit, an important forum to discuss important global issues. I look forward to participating in other events through this trip to Rome.”

In a statement issued before his departure from India, Prime Minister Narendra Modi said that he would be visiting Rome and Vatican City from October 29 to 31 at the invitation of Italian Prime Minister Mario Draghi. After this, he will stay in Glasgow, UK on November 1 and 2 at the invitation of British Prime Minister Boris Johnson. “In Rome, I will attend the summit of the 16th G-20 group of countries and discuss with its leaders how to recover the global economy and health from the effects of the pandemic, sustainable development and climate change,” the prime minister said.

Also Read – Know what, WHO said amid delay in approving Covaxin

Prime Minister Modi said that he will mark his presence in a summit for the first time after the Covid-19 epidemic came to the fore. He said that the G-20 meeting will provide an opportunity to discuss the current global situation and measures to strengthen the economy in an inclusive and sustainable manner after the pandemic. “On my visit to Italy, I will also visit Vatican City and meet Pope Francis and the ‘Secretary of State’ Cardinal Pietro Parolin,” he said. On the sidelines of the G20 summit, Prime Minister Modi will also meet leaders of other allies and review progress in bilateral relations with India.