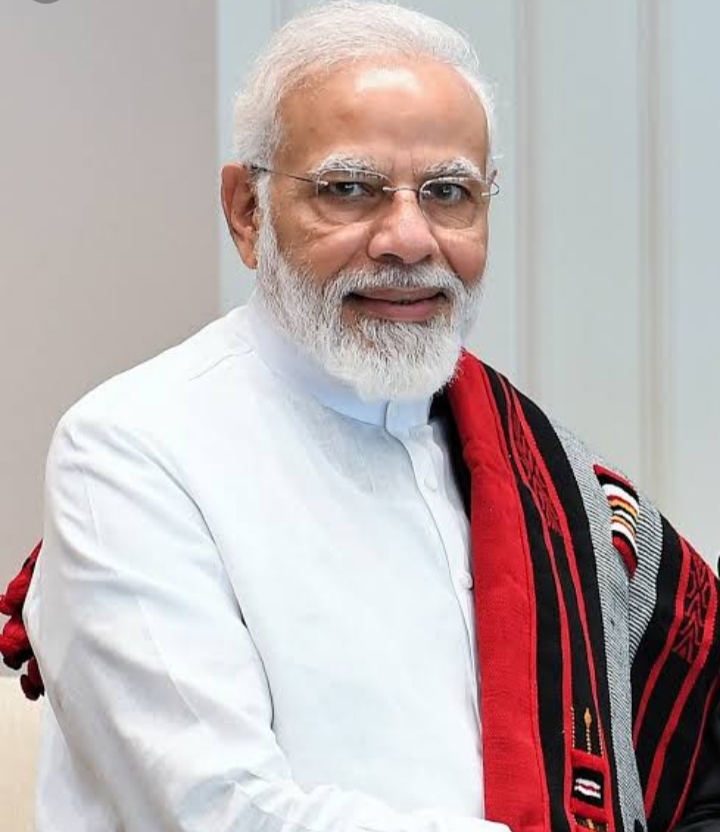 Prime Minister Narendra Modi will take the vaccine in the second phase of the corona vaccination. According to reports, the second phase of corona vaccination may begin in March or April this year. Two top government officials have given information about this. Officials of the Prime Minister’s Office told that after the first phase is over, PM Modi will take the vaccine when his turn comes.

According to the information, its purpose is to build trust among the common people against the corona vaccine. Under the second phase, there is a plan to immunize 27 crore people above 50 years of age and suffering from other diseases. In such a situation, all the chief ministers who are more than 50 years of age will be vaccinated during the second phase.

The world’s largest vaccination campaign against the corona virus pandemic has started in India from 16 January. In India, ‘Covishield’ and ‘Covaxin’ vaccines have been approved for emergency use. The vaccine dose is being given first to one crore health workers and after that two crore to the frontline personnel working against Covid-19.

In a meeting with the Chief Ministers, PM had said, ‘There is no need to panic. In the second phase, all people above the age of 50 will be vaccinated. In such a situation, all MPs, MLAs and ministers, who are above 50 years, will be given the Corona Vaccine in the second phase. However, it is not clear when the second phase of vaccination will start in the country.