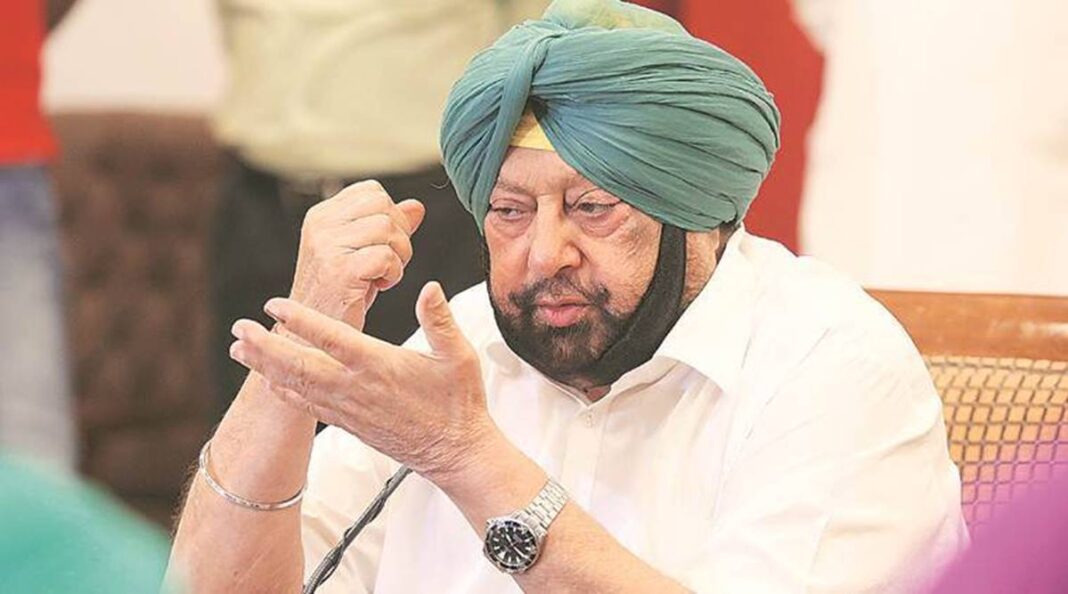 The crisis of Punjab Congress may come to an end after Saturday afternoon. Punjab Congress in-charge Harish Rawat will meet Chief Minister Captain Amarinder Singh in Chandigarh. According to sources, Captain Amarinder Singh has called some MLAs and ministers from his camp to Moti Mahal in Patiala in the evening. Navjot Sidhu, who returned empty handed from Delhi, has again kept silence. However, according to sources, they have left for Amritsar from Patiala in the morning. Sidhu will meet his supporters at the hall gate by bowing his head in Darbar Sahib.

The party’s top leadership looks helpless due to the ongoing Congress infighting in Punjab. Former minister Navjot Singh Sidhu had met party president Sonia Gandhi at her residence on Friday. Rahul Gandhi and Punjab in-charge Harish Rawat were also present in the meeting.

After the meeting, Rawat said, Sonia Gandhi is yet to take a final call on the party’s issue in Punjab. Rawat said that the sense of security demanded by the people of Punjab is given only by the Congress. People praise Captain Amarinder Singh for bringing peace in the state. People don’t want to use it. Whenever the Akalis are supported, there is chaos. At the same time, after the meeting, Sidhu quietly left 10 Janpath without talking to the media.