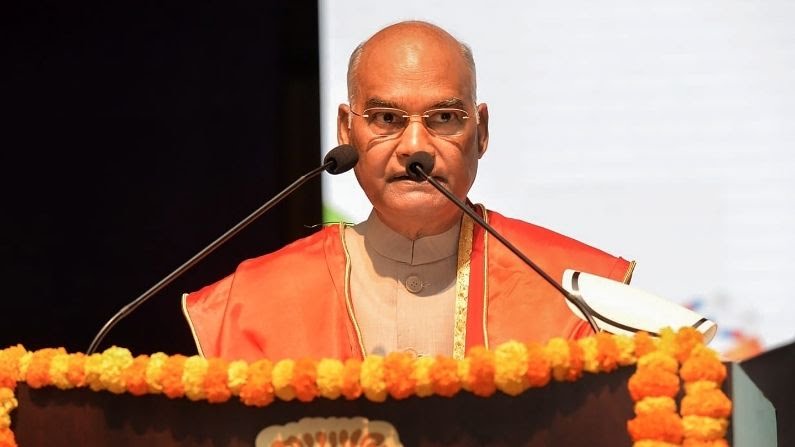 President Ram Nath Kovind’s condition is stable now and the Army’s Research and Referral Hospital (R&R) referred him to AIIMS on Saturday for further investigation.

Army Hospital (R & R) said in a statement, President Ram Nath Kovind’s condition is stable. He is being referred to AIIMS Delhi for further investigation.

President Ram Nath Kovind was admitted to the Army Research and Referral Hospital in Delhi on Friday after complaining of chest discomfort yesterday. Since then, his well-wishers from all over the country are constantly wishing for his health. Prime Minister Narendra Modi, who is currently on a two-day visit to Bangladesh, was also questioned about the President’s health. The PMO tweeted, saying, PM Narendra Modi spoke to the President’s son. He inquired about the President’s health and prayed for his well being.

“They are being sent to AIIMS, Delhi for further investigation,” the Indian Army’s Research and Referral Hospital said in a statement.

At the same time, after President Kovind was unwell, on Friday, Prime Minister Narendra Modi took information about his health during his two-day visit to Bangladesh and wished for his recovery soon. According to a tweet issued by the Prime Minister’s Office (PMO), Modi said, “Talked to the President’s son.” Took information about his health and wished him to get well soon.