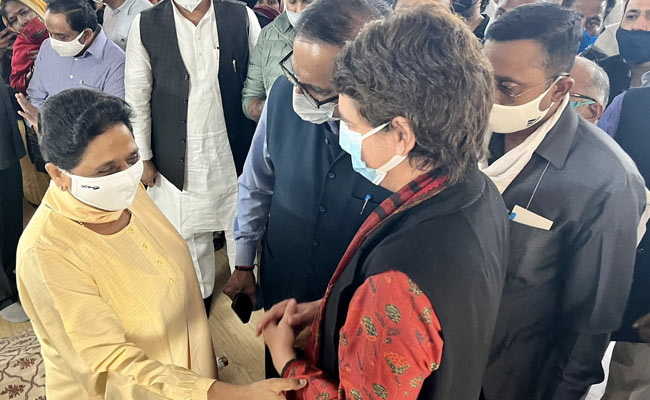 In a statement issued by the BSP, Ramrati, 92, died at a hospital in the national capital where she was undergoing treatment. The statement said that the BSP president left for Delhi soon after receiving information about her mother’s death.

Party leaders and workers have condoled the death of the party president’s mother. Mayawati’s father Prabhu Dayal passed away a year ago at the age of 95.

Uttar Pradesh Chief Minister Yogi Adityanath said in a tweet that, The death of Mataji Ramrati ji, the revered Mataji of former Chief Minister of Uttar Pradesh and National President of BSP, Mayawati ji is extremely sad. May Lord Shri Ram give place to the departed virtuous soul at his feet and give strength to the bereaved family members to bear this unfathomable loss.