Punjab: Charanjit Singh Channi will be the Chief Minister, will take oath as CM on Monday at 11 am 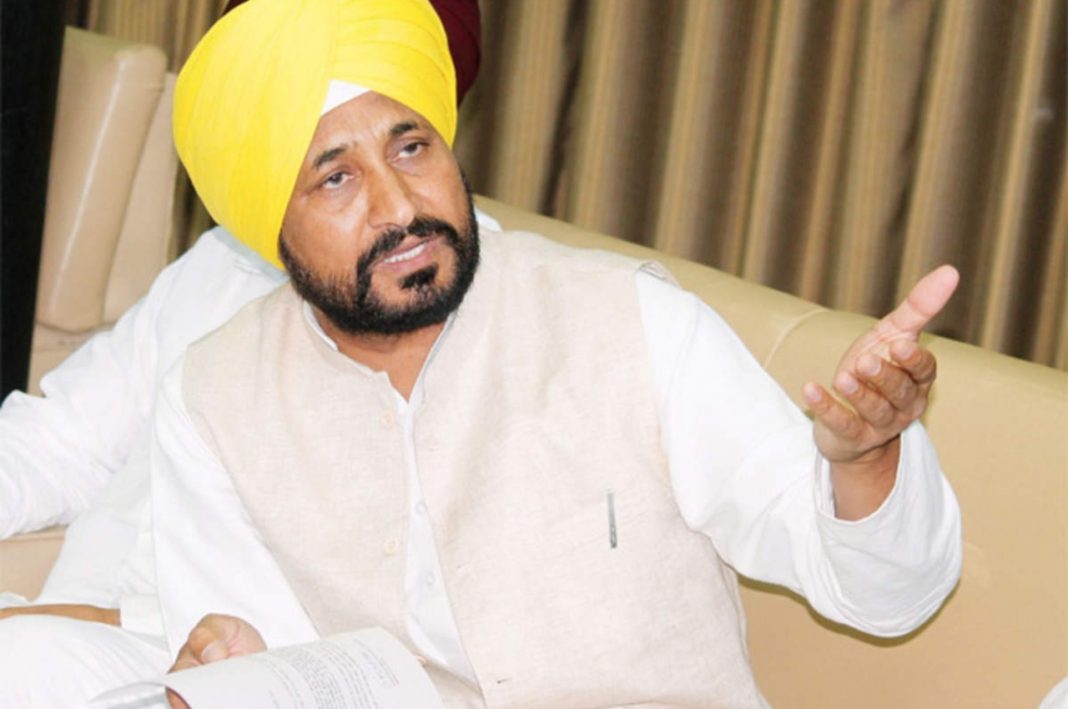 Congress in-charge of Punjab Harish Rawat has informed about Charanjit Singh Channi being elected CM by tweeting. Rawat tweeted, “The decision has been taken unanimously to make Charanjit Singh Channi the CM in the meeting of the Congress Legislature Party.” Apart from him, Ajay Maken, who arrived in the state as an observer, has also tweeted that Harish Rawat and the new leader of the legislature party will go to the Governor’s House at 6:30 in the evening. It is believed that in this meeting he will stake claim to form the government in the state.

Meanwhile, Congress leader Sukhjinder Singh Randhawa, who is being told so far in the race to become CM, said that this is the decision of the high command. Randhawa said, ‘It is the decision of the high command. I welcome it. Channi is like a younger brother to me. I am not disappointed. By making Charanjit Singh Channi the CM, the Congress has done a kind of shocking job. Channi was not in the race even far and wide among the names that were being discussed since the resignation of Captain Amarinder Singh. But all of a sudden his name appears to have turned the whole thing upside down. It is being said that by making a Dalit leader the CM, the Congress has done the work of helping a large population. By giving them the command, the Congress will try to bring Hindus, Dalits and Sikhs together.

Apart from this, beyond mutual factionalism, he has given command to a leader whose name has never been a dispute. Akali Dal and BSP have announced an alliance in the state. Apart from this, Akali Dal has said many times that if its government is formed, it will give Dalit Deputy CM. It is believed that with this decision, the Congress has cut the promise of Akali Dal and it will likely give it a big lead in the upcoming elections.

Charanjit Singh Channi is the third time MLA of the Congress party and this is the first time that a Dalit has been given command by the party in the state. Channi has been known for his impeccable political career. Earlier, he had also played the role of Leader of Opposition in the state. At present, he was looking after the work as the Minister of Technical Education in the cabinet of Captain Amarinder Singh.