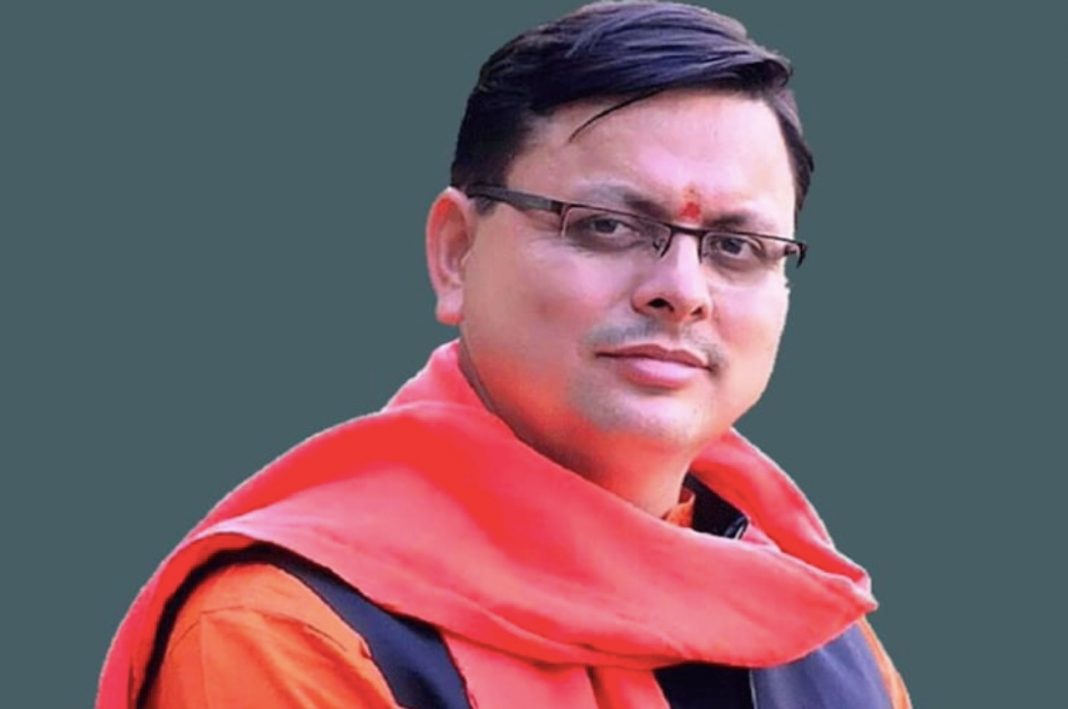 Putting all speculations to rest, the BJP on Monday announced that Pushkar Singh Dhami will return as the Chief Minister of Uttarakhand. Dhami will take oath as the 11th CM of the state on Wednesday.

The announcement was made after newly elected BJP MLAs met at the party office in Dehradun to choose their leader. The meeting was attended by Union Minister Rajnath Singh, who was appointed as BJP’s observer, and minister Meenakshi Lekhi, who was appointed the co-observer for choosing the legislature party leader in Uttarakhand.

Earlier Rajnath Singh, Defence Minister and BJP’s central observer for Uttarakhand, informed that Dhami “has been elected as the Leader of the Legislative Party. I congratulate him, I am confident that under his leadership Uttarakhand will make rapid progress.”

Dhami had taken over as CM in July 2021. However, he lost the Khatima seat to Congress candidate Bhuwan Kapri in the 2022 Assembly polls, the results for which were declared on 10 March. The party had won 47 of the 70 seats in the Assembly polls.