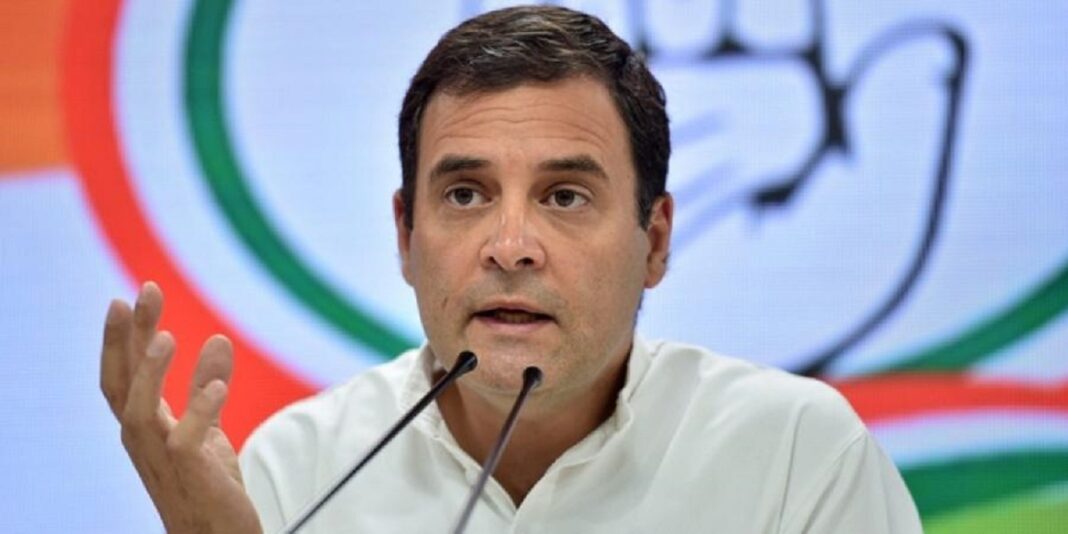 Former Congress President Rahul Gandhi said that due to rising inflation, the pockets of the people are directly affected. People are directly affected by rising oil prices. During this, he also talked about the NMP (National Monetization Pipeline) scheme of the Center and alleged that the central government wants to sell the properties of the country through this scheme.

He said, there is demonetization on one side and monetization on the other. Demonetization of farmers, middle class, poor and small farmers is happening. Monetization is only benefiting four-five friends of the government. When they came to power, they used to say that the prices of petrol, diesel and gas are increasing. Now see the price of gas and everything else is touching the sky.

Rahul Gandhi further said that GDP means gas, diesel and petrol. An increase in GDP means an increase in their prices. The price of LPG has increased by 116 per cent as compared to 2014. Petrol prices increased by 42 percent and diesel prices also increased by 55 percent. The government is doing the right thing by selling the properties of the country.

Congress general secretary Priyanka Gandhi also made allegations against the Centre. He said in a tweet, ‘Prime Minister, only two types of ‘development’ are happening under your rule. On one hand the income of your billionaire friends is increasing. On the other hand, the prices of essential commodities are increasing for the common people. This is development, so the time has come to send this development on ‘vacation’.