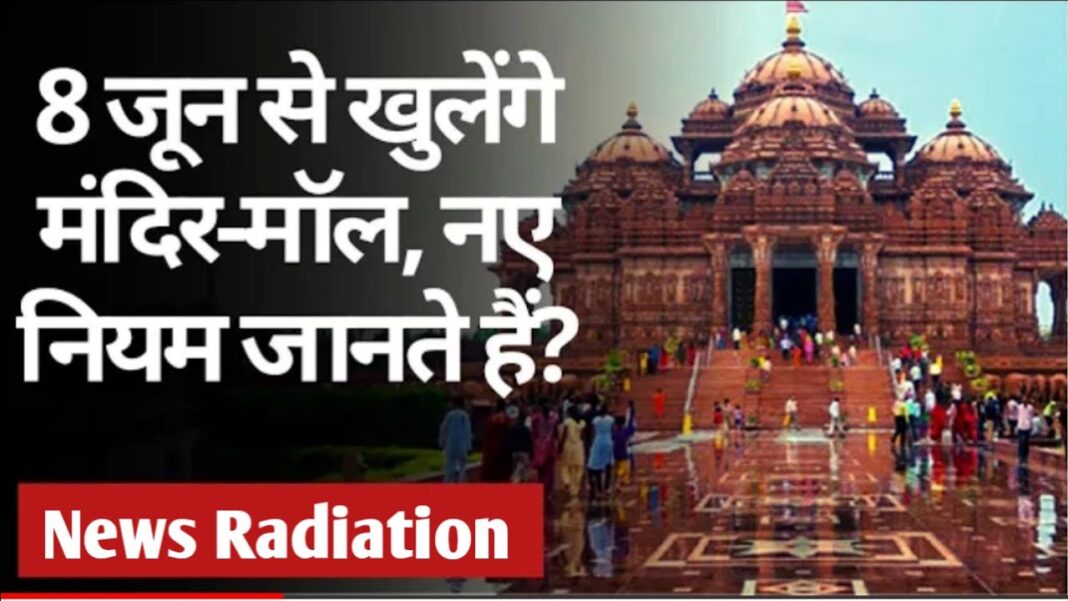 The Railways on Wednesday formally kickstarted its plans to allow private entities to operate passenger trains on its network by inviting request for qualifications (RFQ) for participation on 109 pairs of routes through 151 modern trains, the national transporter said.

The project would entail a private sector investment of about Rs 30,000 crore, it said.

This is the first initiative for private investment for running passenger trains on the Indian Railways network. It began last year with the Indian Railway Catering and Tourism Corporation (IRCTC) introducing the Lucknow-Delhi Tejas Express.

Currently, the IRCTC operates three trains — the Kashi Mahakal Express on the Varanasi-Indore route, the Lucknow-New Delhi Tejas and the Ahmedabad-Mumbai Tejas.

The 109 origin-destination routes have been formed into 12 clusters across the Indian Railway network. Each train shall have a minimum of 16 coaches, it said.

The Railways also said that majority of these modern trains are to be manufactured in India as ”Make in India” and the private entity shall be responsible for financing, procuring, operating and maintaining the trains.

“Trains shall be designed for a maximum speed of 160 kmph. There would be a substantial reduction in journey time. The running time taken by a train shall be comparable to or faster than the fastest train of the Indian Railways operating in the respective route,” it said.

The concession period for the project shall be 35 years and the private entity shall pay the Indian Railways fixed haulage charges, energy charges as per actual consumption and a share in gross revenue determined through a transparent bidding process, the transporter said.

“These trains shall be operated by the driver and guard of Indian Railways. The operation of the trains by the private entity shall conform to the key performance indicators like punctuality, reliability, upkeep of trains etc,” the Railways said.

Operation and maintenance of the passenger trains would be governed by standards and specifications, and requirements specified by Indian Railways, it said.

The entire process of handing over certain routes to private players will be completed in two parts.

The first started on Wednesday with invite for RFQs wherein private bidders will qualify. The second step will be Request for Proposal (RFP). The details of revenue generation and routes will be decided during the latter process.

In the pre-COVID times, companies such as R K Catering, Adani Ports and MakeMyTrip and airlines, including Indigo, Vistara and SpiceJet, had shown interest in participating in operating private trains, sources said.

Other players whose attention has been attracted by this are global majors like Alstom Transport, Bombardier, Siemens AG and Macquarie, they said.

Aimed at offering airline-like services to train passengers, the national transporter has said that the private players, apart from fixing fares, have to also provide facilities like catering, cleaning and supply of beddings to passengers.

Earlier this year, the Niti Aayog and the Indian Railways came out with a discussion paper for running 150 trains on 100 routes by private operators, envisaging an investment of Rs 22,500 crore.

Each bidder would eligible for award of maximum three clusters, according to the paper.

The Railway Board had in October last year formed an empowered group of secretaries, headed by Niti Aayog CEO Amitabh Kant, to chalk out the modalities of the bidding process and take other decisions to fast-track awarding of bids to private players.