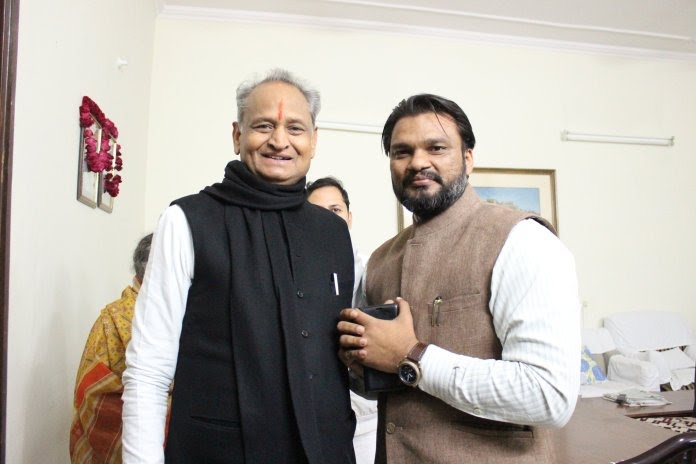 Rajasthan Chief Minister Ashok Gehlot’s OSD Lokesh Sharma submitted his resignation on Saturday night, hours after he posted a tweet which was seen as an indirect criticism of the Congress over the change of leadership in Punjab.

However, he sought an apology if his tweet hurt the party high command and the state government in any way.

“Giving a political colour to the tweet made by me today, it is being misinterpreted and linked to the developments in Punjab. It is a request that I am active on Twitter since the year 2010 and to date, I have never written any such words in relation to any small to the big leader of the Congress and the Congress government of the state, apart from the party line,” Lokesh Sharma said in his resignation letter.

Sharma has been associated with Gehlot for over a decade now and he has been looking after his social media. He was made the OSD after Gehlot came to power in December 2018.