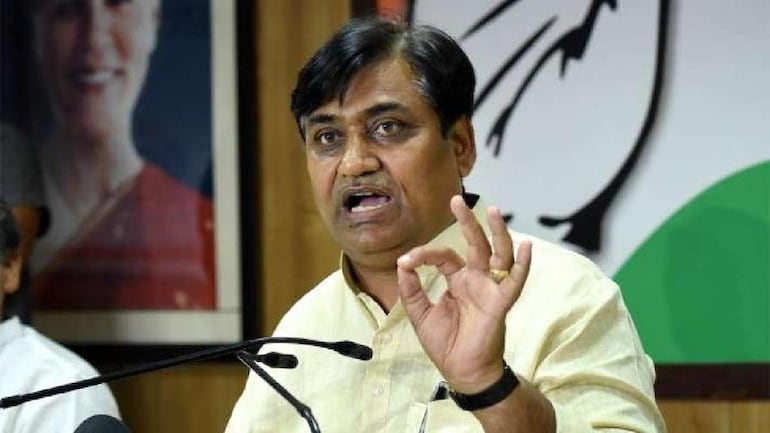 On the occasion of International Girl Child Day, Rajasthan School Education Council and Samagra Shiksha Department organized a state level function on Monday. In this, the girls who achieved special achievements were felicitated. In this program, Olympic gold medalist Avani Lekhara and mountaineer Tulsi Meena encouraged the girls. Books on ‘Safe School Education’ and ‘Cyber ​​Security’ were released on the occasion.

Addressing the program, Education Minister Govind Singh Dotasra said that earlier the difference between son and daughter was understood. Child marriage was also prevalent. In rural areas, only sons were given the right to study. When we started understanding the importance of education, we started teaching our daughters. Now daughters have left behind sons in many cases. Women are also being given priority in government jobs, postings and promotions. He quipped that where there is more female staff, there are also a lot fights. If it gets better then it will be something else.

He said, “As the chief of my department, I must say whichever school has more women staffers, squabbles are bound to happen for various reasons.”

“If you correct these small things [mistakes], you will always find yourselves ahead of men,” added Govind Singh Dotasra.

Speaking about the impact of Covid, he said the pandemic hit the education of children and the poor the hardest. “Many found it difficult to have two square meals a day,” he added.

Dotasra said that the investigation should not go towards those who were making a lot of hue and cry on Reet. With the successful completion of the examination, the BJP is thinking that the Congress should not get the credit. That’s why they are attacking. The investigation into the paper out case is going on and whoever is guilty will not be spared. BJP is doing harm to the coming generation by making noise. Now even Battilal has been arrested. Investigating agencies are investigating impartially and as far as investigation goes, action will also be taken.

“We have given preference to women in jobs, selection and promotions. Many say we have posted maximum women in and around the cities,” Dotasra said.

He said that those who were doing gimmicks in this matter. For the last 10-15 days, this investigation should not go there. However, now his tone has definitely slowed down a bit. Dotasra said that Haryana is ruled by BJP, they are not able to get recruitments done there for seven years.