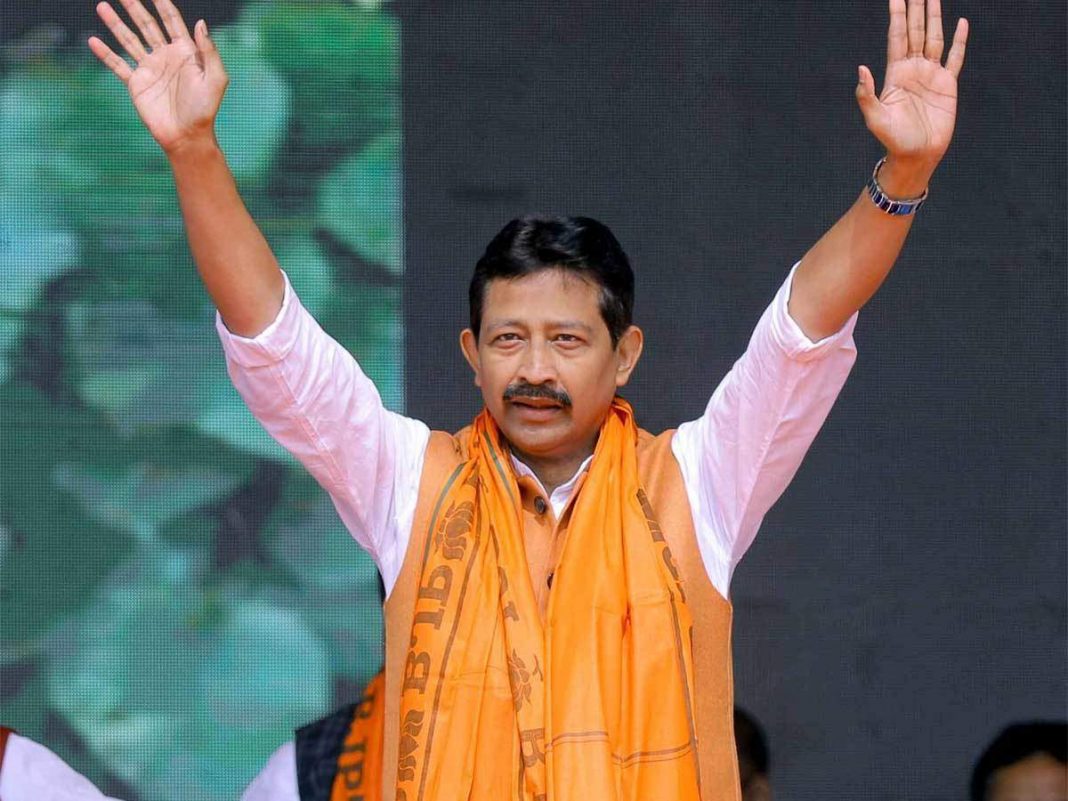 The period of defection in West Bengal is likely to go on for a long time. After Mukul Roy’s return to the Trinamool Congress (TMC) on Friday, there are reports of many more BJP leaders joining the TMC. Meanwhile, news has come that BJP MP Rajib Banerjee reached TMC leader Kunal Ghosh’s residence on Friday to meet him.

However, after about an hour, when Rajib came out of the TMC leader’s residence after finishing the meeting, he denied the reports of ‘ghar wapsi’. He said, ‘It was a courtesy meeting, it has nothing to do with politics. My relative is not feeling well, he lives next to Kunal Ghosh’s house. When I was returning after meeting him, I went to Kunal da. That’s all.’

Asked about Mukul Roy’s decision to return to the TMC, Rajib Banerjee said, “It is his own decision. I have nothing to say.”

A former West Bengal minister, Banerjee quit the TMC to join the BJP in the run-up to the assembly elections. Rajib Banerjee was among the five TMC leaders who joined the BJP in January of this year after meeting Union Home Minister Amit Shah in New Delhi.

According to the information, Rajib met TMC State Secretary Kunal Ghosh’s house in Kolkata on Saturday and after that political speculation is intensifying. Please inform that Rajib has been an MLA from TMC. However, Kunal Ghosh has described this meeting as a courtesy call.

The special thing here is that a day earlier, Mukul Roy has left BJP and joined TMC. Mukul Roy had said after going to TMC that there will be no leader in BJP in the situation in West Bengal. In the year 2017, Mukul Roy, who joined BJP from TMC, was made National Vice President by BJP.

But it is believed that he was annoyed by the rise of Suvendu Adhikari in West Bengal. Welcoming Mukul on his homecoming, when TMC chief Mamta Banerjee was asked whether more leaders would return to TMC from BJP, she had said that this information would be given in the coming time.