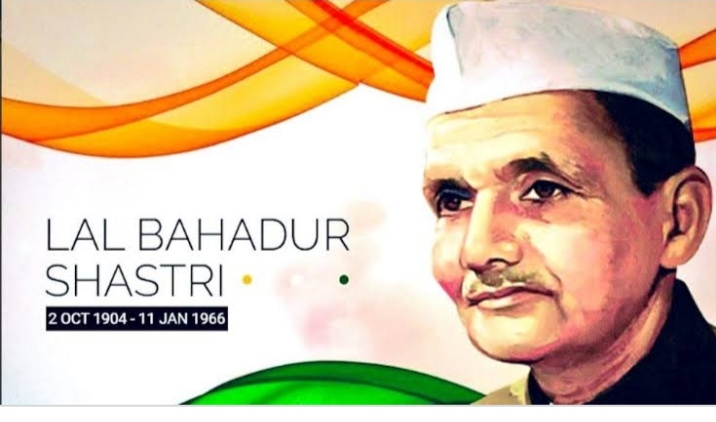 Known for his clean image and simplicity, Shastri took over as Prime Minister on June 9, 1964 after the death of the first Prime Minister, Pandit Jawaharlal Nehru. He was the Prime Minister of the country for about 18 months. Under his leadership, India defeated Pakistan in the 1965 war. He died under mysterious circumstances on the night of 11 January 1966 after signing an agreement to end the war with the President of Pakistan Ayub Khan in Tashkent.

Lal Bahadur Shastri also went to Shastri many times in the freedom struggle. Due to the ‘Salt Satyagraha’ in 1930, he had to spend two and a half years in jail. After this, he was sentenced to 1 year in prison because of the freedom movement. During the Quit India Movement of 1942, he had to stay in jail for 4 years. He was later released from prison in 1946. Overall, Shastri went to jail about 9 times.

There was a severe shortage of food grains during the war with Pakistan. At that time, Shastri had also given the slogan of ‘Jai Jawan, Jai Kisan’ to lift the country. To bring the country struggling with food shortage, he also appealed to be hungry for a time, which the whole country accepted.

Home Minister Amit Shah bowed to the former Prime Minister and tweeted, ‘Bharat Ratna Lal Bahadur Shastri ji set new standards in politics with his simplicity on the one hand and on the other hand by uniting the country in odd circumstances with his strong leadership and soldiers Infused amazing energy among farmers. Charan Vandan to such a unique symbol of patriotism and duty.