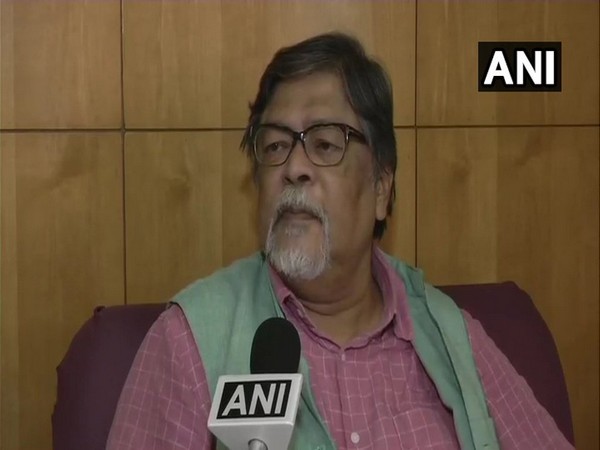 “Dad passed away late last night. He had been suffering for a while,” Kushan Mitra tweeted on Thursday morning. Mitra is survived by his wife and two sons.

Rajya Sabha member Swapan Dasgupta also confirmed the death news and posted a photograph of himself with Chandan from 1972.

Chandan began his journalism career with The Statesman in Kolkata, then moved to The Times of India in Delhi and later worked as an editor at The Sunday Observer.

He also worked with the Hindustan Times as an executive editor. Following this, he joined The Pioneer. Mitra was the editor and Managing Director of The Pioneer.

Mitra had quit the BJP in 2018 and joined the Mamata Banerjee-led Trinamool Congress. As a former BJP leader, he served as a two-term Rajya Sabha MP between August 2003 and 2009, and then again between June 2010 and 2016. Mitra was a close aide of party veteran L K Advani.

Prime Minister Narendra Modi on Thursday expressed condolences on the demise of former Rajya Sabha MP Chandan Mitra and remembered him for his intellect and insights.

The Prime Minister recalled that he had distinguished himself in the world of media as well as politics.

In a tweet, the Prime Minister wrote, “Shri Chandan Mitra Ji will be remembered for his intellect and insights. He distinguished himself in the world of media as well as politics. Anguished by his demise. Condolences to his family and admirers. Om Shanti.”

President Ram Nath Kovind tweeted, “Chandan Mitra was an outstanding journalist and his stint as a parliamentarian added to his reputation. His understanding of Hindi heartland and its history was profound. His demise leaves a void in Indian journalism.”

“Deeply saddened by the demise of former Rajya Sabha Member & veteran journalist, Shri Chandan Mitra. He was an erudite &highly respected journalist and parliamentarian. His death is a personal loss to me. Om Shanti!” tweeted Mr Naidu.

Ram Madhav, a senior member of the BJP’s ideological parent Rashtriya Swayamsevak Sangh, remembered the late leader as a good friend and offered condolences to his family.