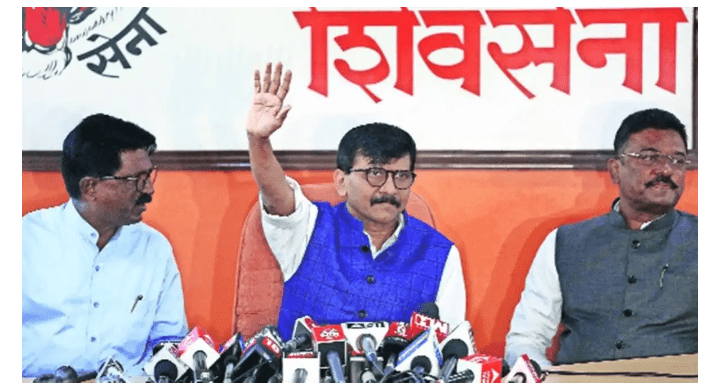 Raut said the decision to contest the polls has been taken after holding discussions with Maharashtra Chief Minister and Sena president Uddhav Thackeray.

Notably, Raut has not specified the number of seats the Shiv Sena will contest during the election to the 294-member Assembly in West Bengal.

However, this is not the debut for Shiv Sena in West Bengal. The party had also contested in Bengal during the 2019, Lok Sabha elections from 15 seats including Tamluk, Midnapur, North Kolkata, Purulia, Jadavpur, Contai, Barrackpore, Barasat, Bankura, Bishnupur and North Malda, among others. Sena had also contested the 2016 Assembly elections in the state but did not win any seat in either attempt.

The Bengal election has become a closely watched battle nationally with the BJP pumping in its vast resources to carve out a base in the state that has long eluded it by remaining a communist citadel for three decades before being wrested by Mamata Banerjee in 2011.

After turning several states since Prime Minister Narendra Modi’s win in 2014, the BJP leadership has signalled that they have made Bengal one of its top priorities in recent years, gunning for Ms Banerjee and launching an aggressive poaching campaign from local parties.

The dates of the West Bengal election have not been announced yet, but it is slated to be held in the months of April-May.