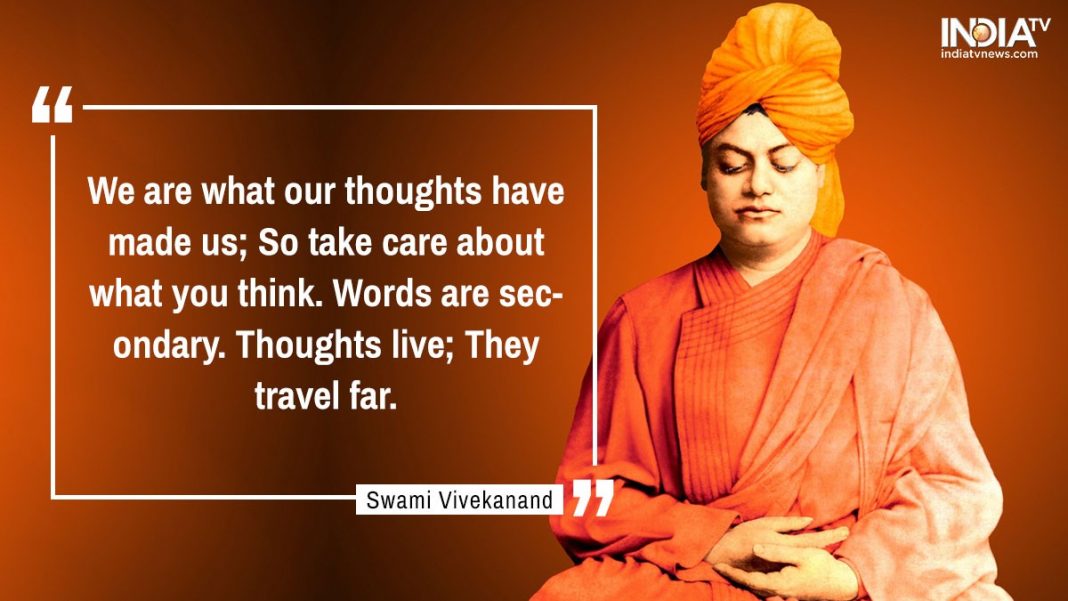 Prime Minister Narendra Modi on Saturday recalled Swami Vivekananda’s famous speech at the World Parliament of Religions in Chicago in 1893 and said its spirit has the potential to create a more just, prosperous and inclusive world. Vivekananda’s speech, deeply considering Hinduism and Indian culture, was widely praised and its echo is heard even today.

PM Modi tweeted, “Remembering Swami Vivekananda’s iconic 1893 speech in Chicago, which beautifully displayed the primacy of Indian culture. The spirit of his speech has the potential to create a more just, prosperous and inclusive world.

At the same time, the Home Minister of the country Amit Shah also remembered Swami Vivekananda’s speech. He tweeted and wrote, “Today is the 128th anniversary of Swami Vivekananda’s historic speech in Chicago. This speech, which introduces the world to the culture of India, is a source of inspiration for us. I urge the youth to read Swamiji’s speech and contribute towards nation building.