Tarkishore Prasad a fourth time MLA elected as deputy CM, know about him 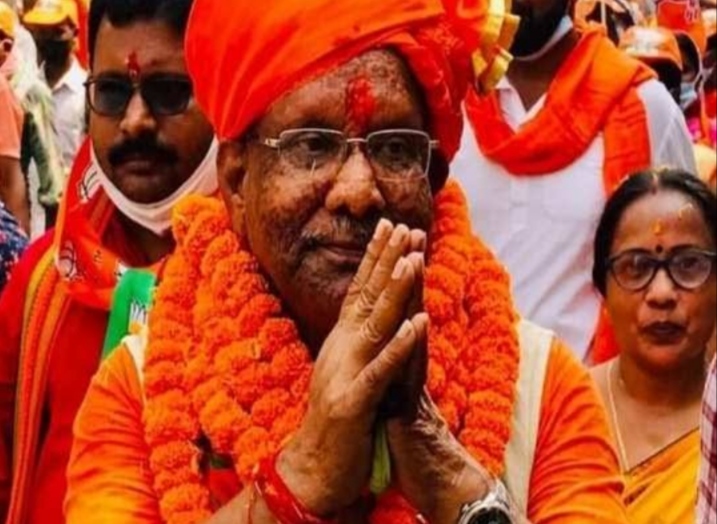 Tarkishore Prasad, a fourth time MLA from Katihar, was elected the leader of the BJP Legislature Party. At the same time, Renu Devi, who won from Bettiah, will be the deputy leader of the party legislature. The decision was taken at a meeting of the party’s Legislature party held in the presence of the party’s central observer and the country’s defense minister Rajnath Singh at the state BJP office on Sunday. However, the formal announcement of the election of these two leaders was made at a meeting of the NDA Legislature Party.

Tarkishore Prasad has been elected as the leader of BJP’s Legislature Party. Apart from this, Renu Devi’s name was stamped as BJP’s deputy leader.

He has been winning consecutive elections since October 2005. Tarakeswar Prasad won 106 votes for the first time. He had defeated RJD candidate Dr Ram Prakash Mahato. Since then he has been continuously winning elections from Katihar Assembly. This time too, Tar Kishore Prasad won the election by 12 thousand votes.