TMC MP Derek on GNCTD bill, postpone the process of discussion in absence of TMC 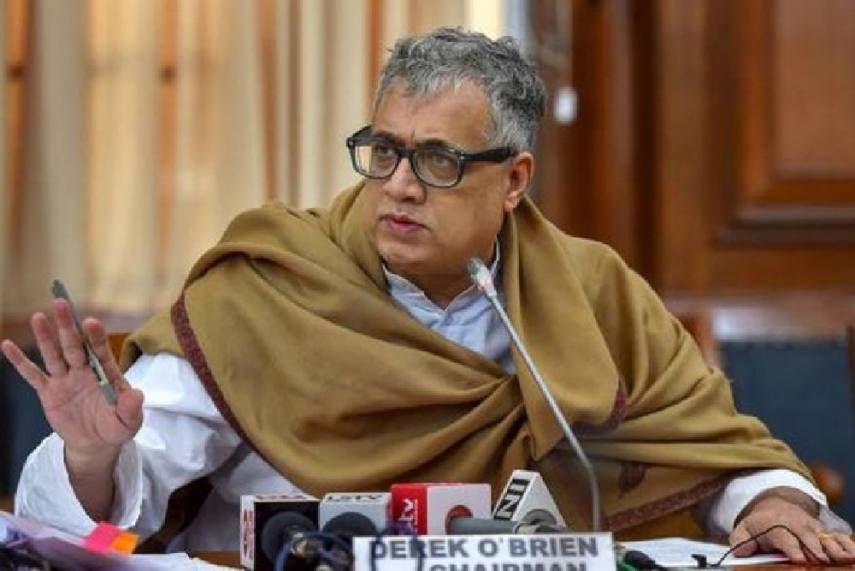 Trinamool Congress (TMC) MP Derek O’Brien said on Wednesday that his party members left for the national capital to prevent the passage of the GNCTD Bill in Delhi to give more powers to the Lieutenant Governor (GNCTD). Derek tweeted, “In five days elections are going to be held in five states. Despite this, members of the Trinamool Congress have gone to Delhi to stop the GNCT Bill. This bill has a provision to take away power from the elected government of Delhi. There is another attack on the chest of democracy, constitution and parliament .The worst bill ever …….”

Brien wrote a letter to Rajya Sabha Chairman M Venkaiah Naidu on Tuesday, requesting to postpone the process of discussing and passing the bill in view of the absence of Trinamool members in the Upper House in the wake of the West Bengal elections.

He had said that due to the West Bengal assembly elections, it will not be possible for the members of the Trinamool Congress to be involved in the proceedings of the Parliament. Derek O’Brien wrote, “Every Member of Parliament should be given an opportunity to speak out when this bill is discussed in the House . Denying members this opportunity would be against the principle of responsible governance.” He also said that this would set a wrong example for passing the law.
According to this bill, which has obstructed the proceedings of the Rajya Sabha several times on Tuesday, ‘Sarkar’ in Delhi will mean ‘Lieutenant Governor’.

The bill also states that the Delhi government will have to consult the Lieutenant Governor for any work.

This bill is being considered a setback for the Arvind Kejriwal government of Delhi, which has been accusing the central government of stopping and obstructing its every plan. Mallikarjun Kharge of Congress also said in the Rajya Sabha on Tuesday that the purpose of this bill is to take away the rights of an elected government .