UP Assembly Elections 2022: CM Yogi will contest from Gorakhpur city 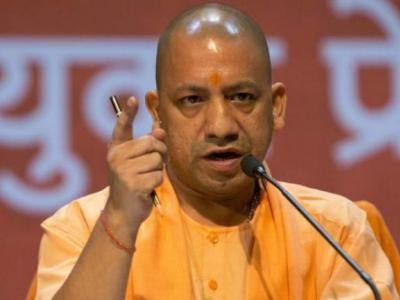 UP Assembly Elections 2022: Uttar Pradesh’s ruling party BJP has released its first list of candidates for the Vidhan Sabha elections. Chief Minister Yogi Adityanath has been made a candidate from Gorakhpur Urban seat. Union Minister Dharmendra Pradhan and party general secretary Arun Singh announced this in a press conference at the party headquarters in New Delhi.

The party has released the list of candidates for the first and second phase of elections today, but in Gorakhpur, elections are to be held in the sixth phase on March 3. Elections are also to be held in Sirathu in the fifth phase. In the list, again Pankaj Singh has been nominated from Noida. He is the son of Union Minister Rajnath Singh.

BJP has announced the names of a total of 107 candidates in this list. Out of these, BJP won 83 seats in 2017. Out of these 83, 63 sitting MLAs have been given tickets again, while faces have been changed in 20 seats. BJP has put new faces on him.

See who has been nominated by BJP from which seat-