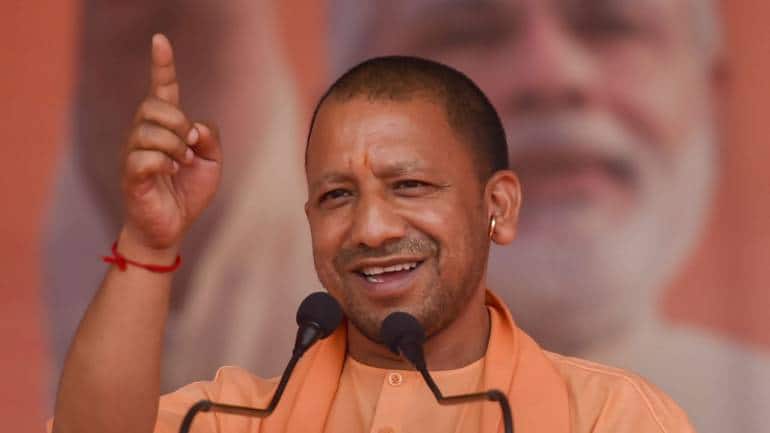 Chief Minister Yogi Adityanath has reached Delhi today amidst the political fervor in Uttar Pradesh. Yogi will meet many big faces of the Central Government and Bharatiya Janata Party (BJP) in Delhi. He will meet PM Modi tomorrow at 10:45 am and then JP Nadda at 12:30 am. Today, Chief Minister Yogi met Home Minister Amit Shah at his residence.

CM Yogi Adityanath held a meeting with BJP state president Swatantradev Singh and organization minister Sunil Bansal late last night in Lucknow. Although it was said from the government about this meeting that it was a routine meeting to be held every month, but Sunil Bansal had reached Lucknow by helicopter to attend this meeting.