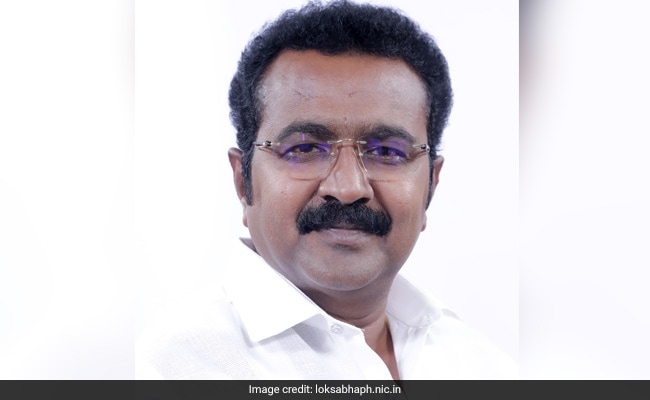 The DMK MP said in the statement, “I will prove that the allegations against me are baseless. I am surrendering so that those who question the good governance of my leader do not get a chance to speak. I am sad that some parties are defaming the DMK.”

The CB-CID wing of the Tamil Nadu Police was looking for a DMK MP in connection with the alleged murder of Govindraj, who worked in his own cashew unit.

It is being said that a 55-year-old laborer was allegedly attacked by the MP and others for stealing about 8 kg of cashew nuts.

On September 19, other members of the unit took Govindraj to the police station in an injured condition. The police asked them to get the injured admitted to the hospital. Govindraj was reportedly taken back to the cashew factory, where he was later found dead.

Police have arrested five employees of the MP allegedly involved in the crime. Govindraj’s son has described it as a case of murder in his complaint.