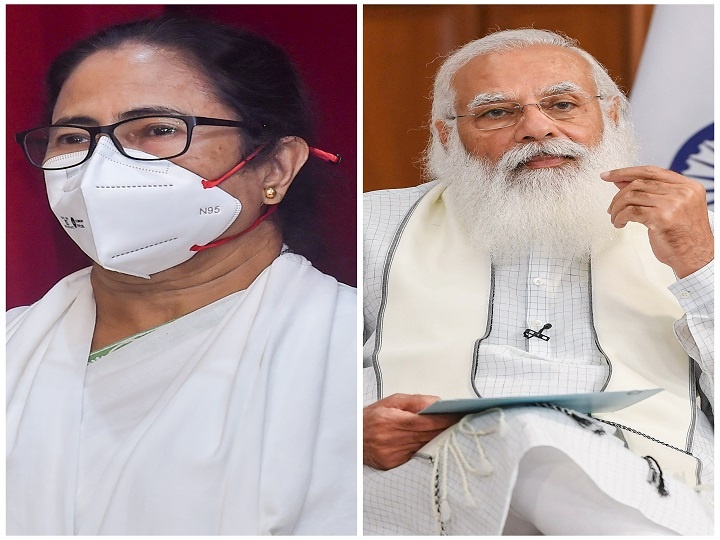 This was the first official meeting between Bengal Chief Minister Mamata Banerjee and Prime Minister Narendra Modi since the two led their respective parties to victory in West Bengal’s recent Assembly elections.

Ms Banerjee reportedly discussed issue of COVID & need for more vaccines & medicines in the state. They also discussed about pending issue of the change of name of the state.

The two leaders had met briefly in May, when Banerjee’s move to skip PM Modi’s Cyclone Yaas review meeting became a huge flashpoint between the Centre and Bengal. Banerjee left the meeting after handing over a report.

Before the 2024 Lok Sabha elections, Mamta Banerjee is preparing to play an important role at the national level. After meeting Mamta Banerjee, Kamal Nath told ABP News, The strategy for 2024 will be discussed with Sonia Gandhi. Mamata will meet Sonia Gandhi tomorrow morning.

On her Delhi visit, the BJP’s Bengal unit alleged that Banerjee wants to be away from the state for a few days as she is facing criticism over the fake Covid vaccination scandal, post-poll violence and other issues.