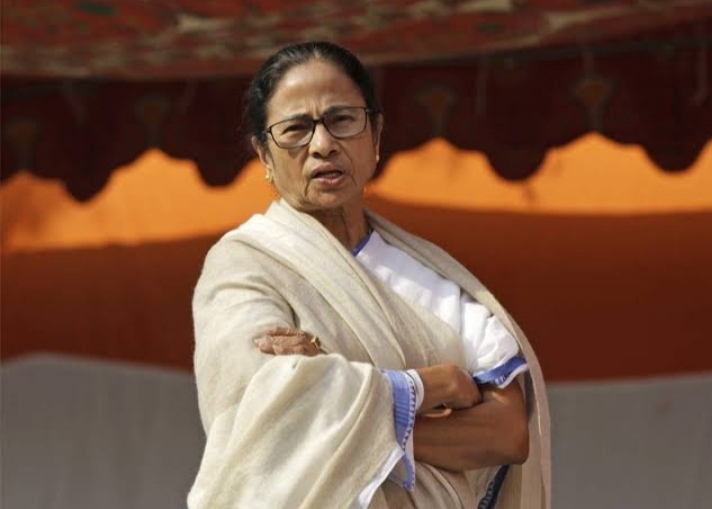 Mamata’s supporters, be it close or anti-polar, all call her as didi. Mamata Banerjee has the distinction of becoming the first woman railway minister in the country. Not only this, she has been Minister of State for Coal, Human Resource Development, Youth Affairs and Khes as well as Minister of Women and Child Development in the Central Government. Mamata Banerjee’s fame was further heightened when Mamata Banerjee had eliminated the West Bengal-based leftist party in 2011.

At the age of just 17, Mamata lost her father. The responsibility of the family was also on Mamata’s shoulders. She nurtured his siblings by selling milk. Mamata Banerjee holds a Bachelor of Law and a Master of Arts from Calcutta University.

Mamata has been active in politics ever since she was in school. She first joined the Congress party in Bengal and worked in many big positions in it. She first became a member of the Lok Sabha in 1984. She defeated Somnath Chatterjee in Jadavpur Lok Sabha seat in this election. In 1996, 1999, 2004 and 2009, Mamata was elected Lok Sabha MP from South Kolkata seat. In 1997, Mamata formed the All India Trinamool Congress in Kolkata due to differences with the Congress.

Mamata is always far away from the flare-ups seen in cotton saris and aerial slippers. She still uses an old car after becoming chief minister. Mamata is fond of painting, singing and writing poetry.