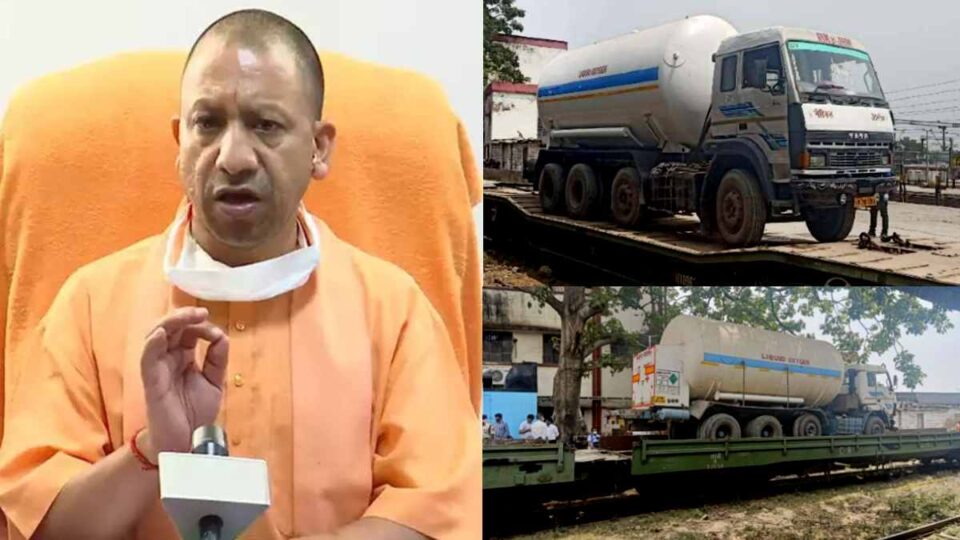 After Moradabad, Bareilly, Lucknow, Varanasi, Gorakhpur, he visited Ayodhya where he reviewed medical arrangements to fight the corona virus. After meeting with the officers, he also gave directions to deal with the second wave.

In Ayodhya, Chief Minister Yogi Adityanath said that it was feared that the situation in the villages would worsen after the panchayat elections.

Elections were held on 29 May, counting was done on 2 and 3 May and after that the government started campaigning from 5 May.

Surveillance committees were sent to villages and those suspected were investigated. This campaign has been going on for a week.

CM said that the second wave suddenly created a new challenge of lack of oxygen. Oxygen was supplied to Ayodhya.

Oxygen was also supplied from here to nearby districts. Said that I thank the Central Government and the Prime Minister that they ran special trains for this.

Oxygen Express is running on the tracks, tankers are being sent through large airforce aircraft.

Along with this, oxygen plants are also being set up. Construction of 300 oxygen plants is going on in the state. CM said that we have made oxygen concentrators available to all districts.