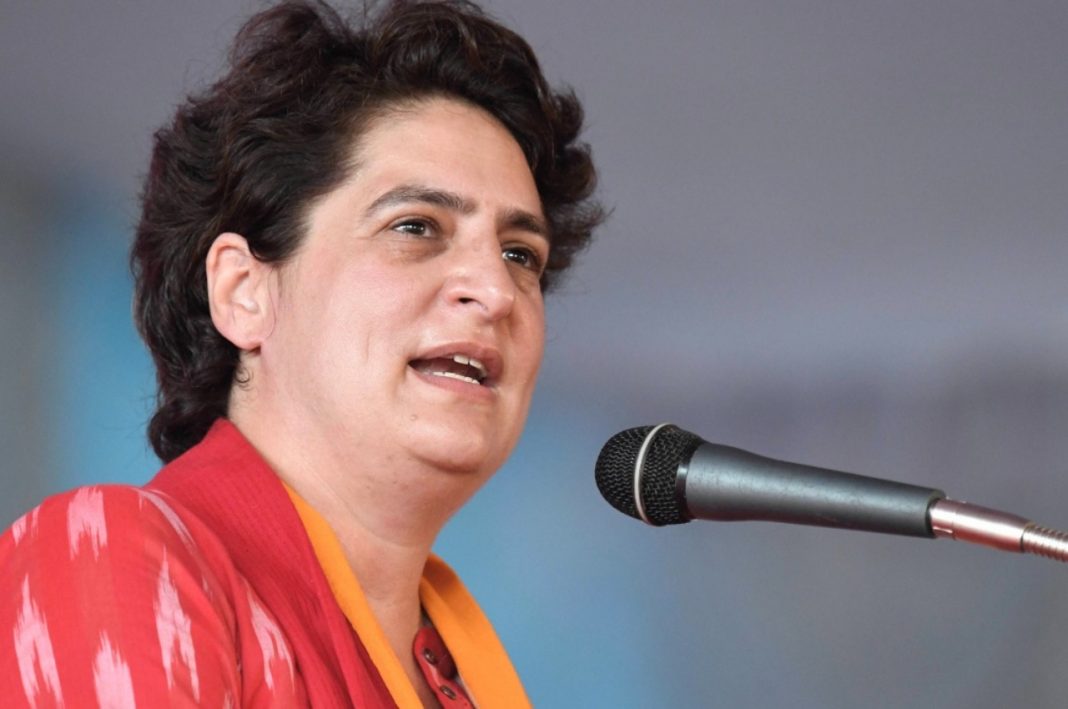 Congress General Secretary Priyanka Gandhi will hold a meet titled ‘Pratigya Sammelan- Target 2022’ with the party office-bearers of the organisations of 10 districts in Bulandshahr on Sunday.

According to a party spokesman, the party had been taking various measures to strengthen the organisation in Uttar Pradesh ahead of the Assembly Polls that are scheduled to take place next year.

Besides the first ‘pratigya sammelan’ at Bulandshahr on November 14, the party proposed to hold the second convention at Moradabad on November 15, the spokesperson added.

Office-bearers of Youth Congress, students’ wing, women’s wing and other cells will attend the meeting for a one-to-one interaction with Priyanka.

Youth Congress western president, Omveer Yadav said that the office-bearers from districts of Meerut, Aligarh and Agra divisions would participate in the meeting. “It would be a meeting of ground level office-bearers and workers in which Priyanka Gandhi will take feedback and views about formulating a plan for the upcoming Assembly elections in the state,” said Yadav.

During the last three years, the Congress’ Uttar Pradesh unit, under the leadership of Priyanka Gandhi, has not only vigorously raised issues concerning the public and fixed the responsibility of the government but also worked on strengthening the organisation, the party spokesperson added.