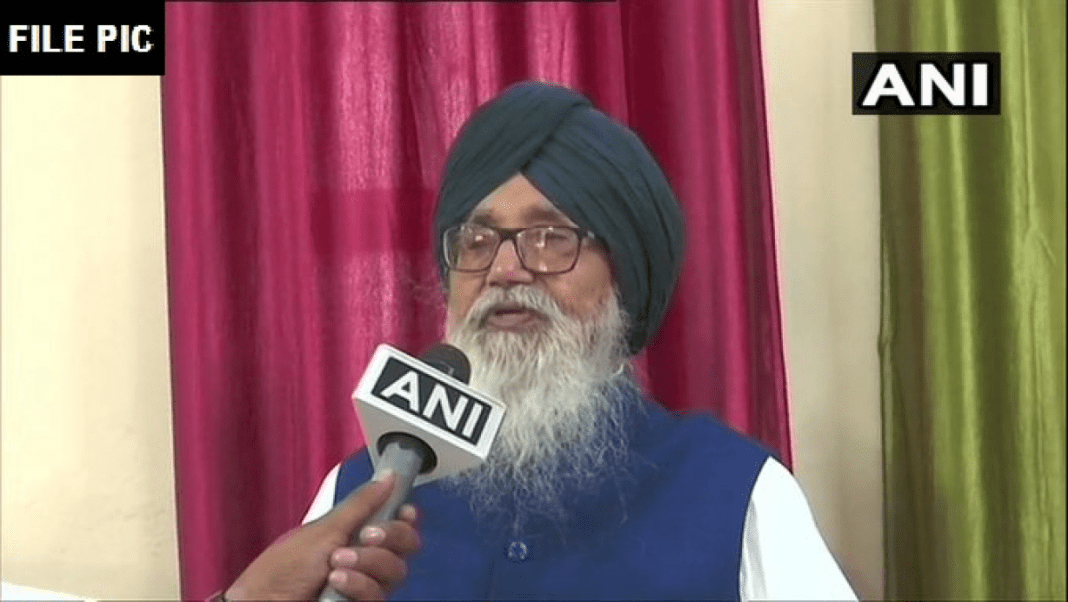 When there is a kind of political upheaval in Punjab, meanwhile, the heat of the ongoing investigation in the Kotkapura shooting incident has now reached the house of former CM Parkash Singh Badal. The SIT probing the matter has summoned former Chief Minister Parkash Singh Badal.

According to the information, he will be questioned on June 16. However, his appearance will be in Chandigarh or Faridkot, it has not been decided yet. This is being considered an important news ahead of the assembly elections to be held next year.

In April this year, the Punjab-Haryana High Court quashed the investigation report of the SIT presented on the Kotkapura shooting incident and directed the formation of a new SIT. After which a new SIT was formed under the leadership of ADGP LK Yadav to investigate the matter.

Earlier on November 16 last year in Kotkapura police firing, the former Chief Minister was also called to appear for questioning. The Punjab-Haryana High Court had ordered the formation of a new SIT, rejecting the investigation report of the old SIT in the Kotkapura firing case. After this order of the court, the Punjab government formed a new three-member SIT under the chairmanship of ADGP LK Yadav. The team of this new SIT will have to submit its investigation report to the court within 6 months.