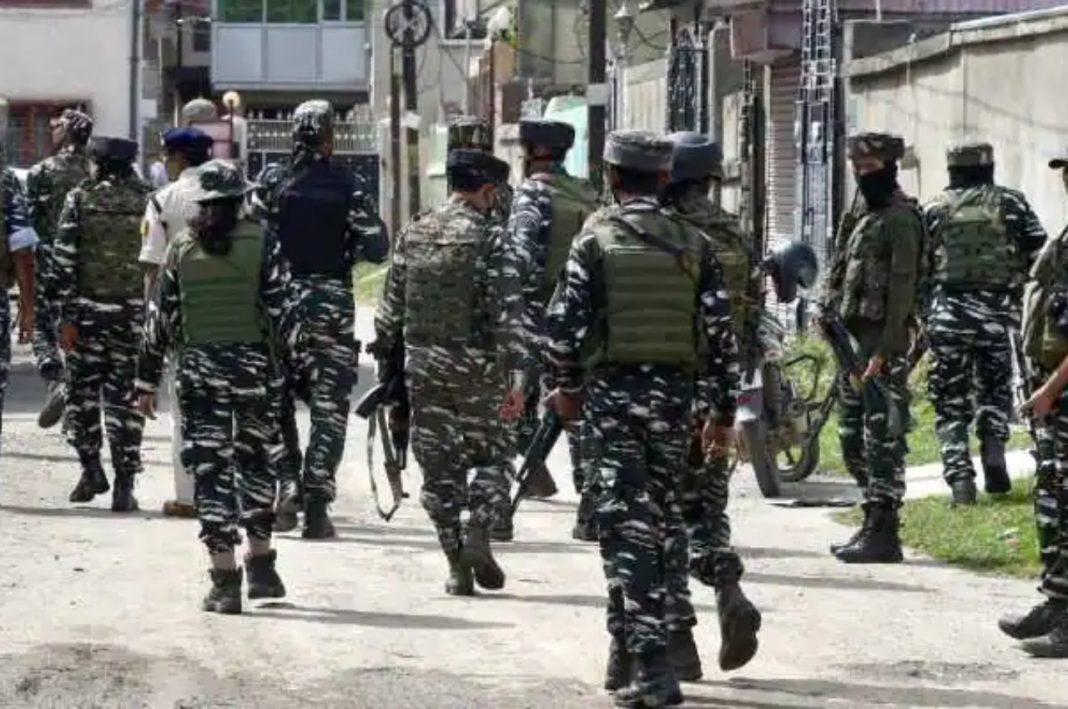 As many as six Central Reserve Police Force (CRPF) personnel were injured in a blast at Raipur railway station early Saturday morning.

The jawans of 211 battalion of CRPF were going to Jammu by a special train when the grenade, which was kept in the dummy cartridge box.

“A minor explosion was recorded in a special train of CRPF at Raipur railway station around 6.30 am today. The train was heading to Jammu from Jharsuguda (Odisha),” Raipur Superintendent of Police (SP) Prashant Agrawal said.

According to reports, the incident took place around 6:30 am when jawans were shifting boxes of detonators and it fell on the floor of a train near the bathroom.