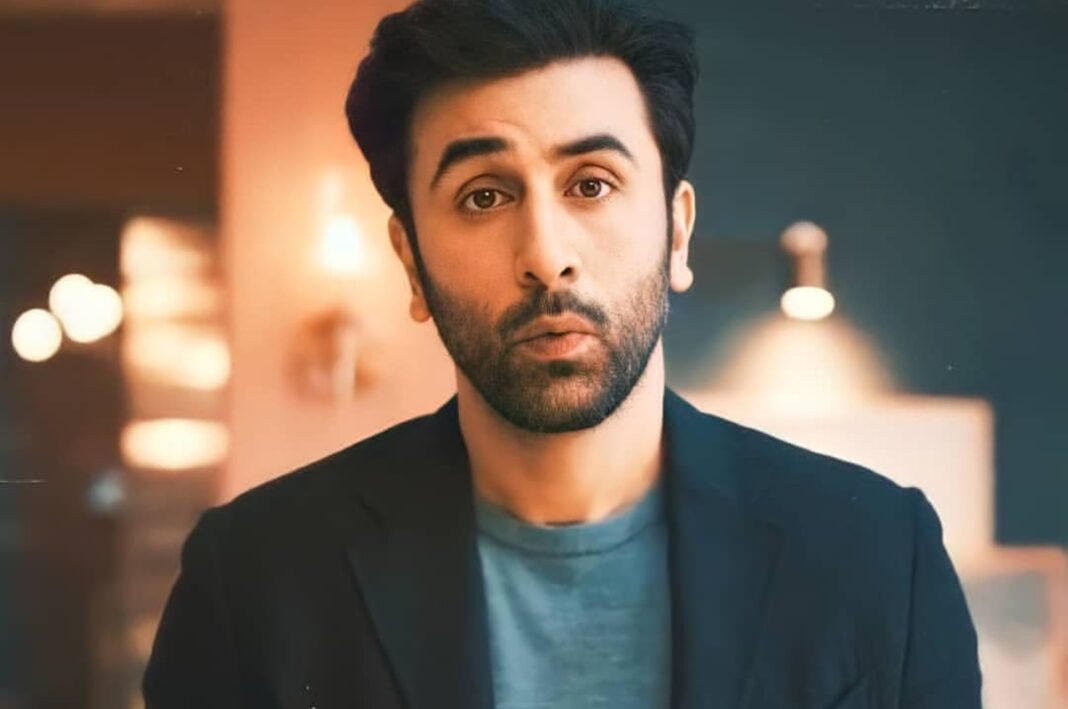 Bollywood actor Ranbir Kapoor who had tested positive for covid-19 earlier this month has now recovered. The actor was under home quarantine. The news of his recovery was shared by his uncle Randhir Kapoor.

Speaking to PTI, Randhir said, “Ranbir is absolutely fine now. He is alright. I have met him.”

Earlier this month, Neetu had shared a post on Instagram that read, “Thank you for your concern and your good wishes. Ranbir has tested positive for Covid-19. He is on medication and recovering well. He is in self quarantine at home and following all precautions.”

During the time the actor was under quarantine, his girlfriend Alia Bhatt had shared a picture of holding his hand and has said that she was missing him.

While the actor’s uncle has now confirmed that the he has tested negative, his sister Riddhima had posted a few pictures from a prayer meet where he was seen taking part. The prayer was kept on completion of

Meanwhile, on the work front, Ranbir will be seen next in Brahmastra. The Ayan Mukerji project is a fantasy drama which also stars Alia, Amitabh Bachchan, Mouni Roy and Nagarjuna.