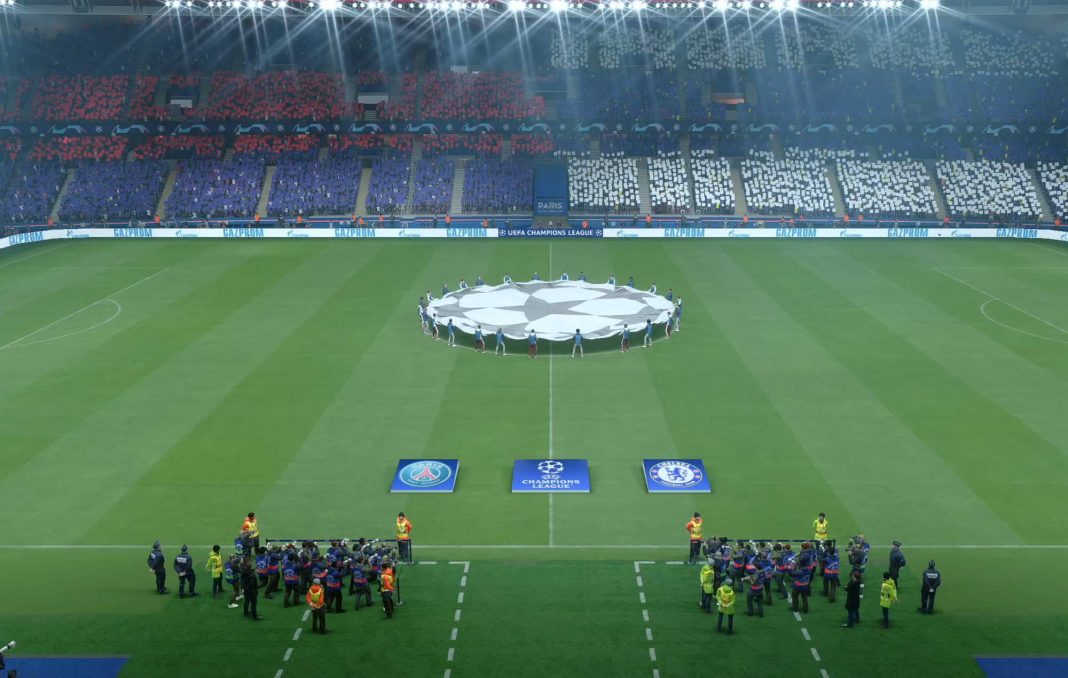 FIFA’s study into racist abuse on social media during Euro 2020 and this year’s Africa Cup of Nations has revealed that nearly half of the players including Marcus Rashford, Bukayo Saka and Jadon Sancho were targeted across social media platforms during international tournaments.

The world’s football governing body has published an independent report on Saturday, highlighting the increasing degree of abuse directed at footballers on social media platforms.

In this report England’s problem with social media abuse was emphasised after the defeat to Italy in the Euro 2020 final, in which Jadon Sancho, Marcus Rashford and Bukayo Saka were viciously attacked online after missing penalties, dailymail.co.uk reports.

The newly-released report, which used artificial intelligence to track over 400,000 posts on social media platforms during the semifinals and finals stage of two international competitions (UEFA EURO 2020 and African Cup of Nations 2021), has identified that over 50 percent of players received some form of discriminatory abuse, with much of that abuse coming from the players’ home nation.

Homophobic (40 percent) and racist (38 percent) comments provided the majority of the abuse, much of which remains published to the accounts in which it was originally directed.