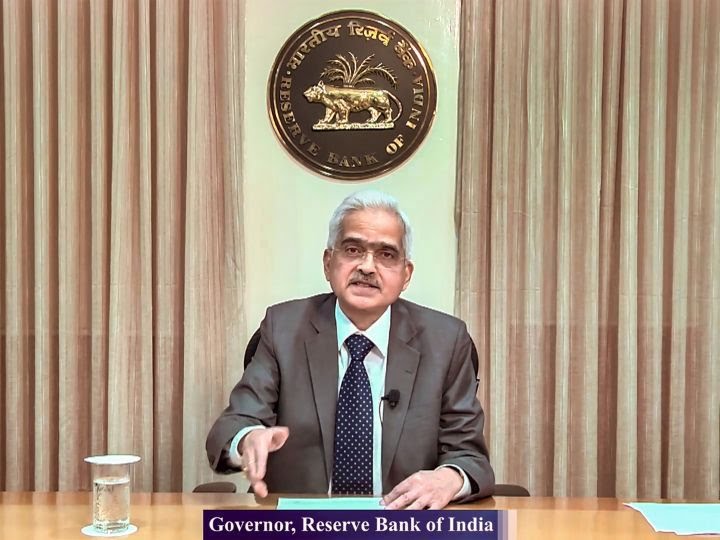 RBI Monetary Policy: The Governor of the Reserve Bank of India, the country’s central bank, Shaktikanta Das has announced the decisions of the bi-monthly monetary policy committee meeting. RBI has increased the repo rate by 0.50 basis points and increased it to 5.40 percent. This means that your EMI is going to increase significantly due to this.

Shaktikanta Das said that many institutions like IMF have predicted the rapid growth of our economy and it will grow at the fastest pace.

In addition to the repo rate, the RBI has increased the SDF from 4.65 percent to 5.15 percent. Apart from this, the Marginal Standing Facility Rate (MSF) has been increased from 5.15 per cent to 5.65 per cent.

The RBI governor said that the main reason behind the fall in the Indian rupee is the continuous strengthening of the US dollar. However, the depreciation of rupee is comparatively less compared to other global currency.

Due to the policies of RBI, the fall in rupee has been restrained. India has the fourth largest foreign exchange reserves and in the first quarter, the country has received FDI investment of $ 1,360 million.

The effect of the change in the country’s export and import data is expected to remain within the prescribed limit of the current account deficit.