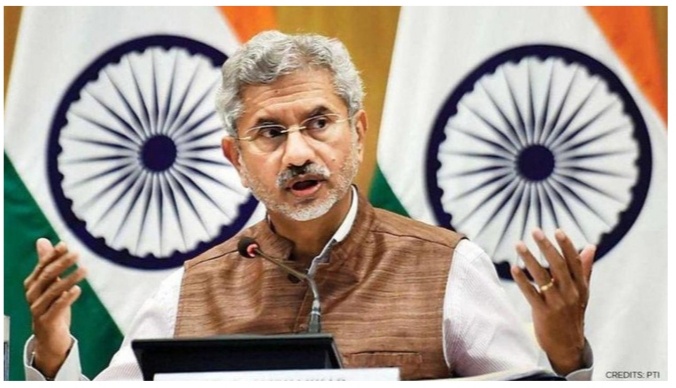 During his three-day visit to Tajikistan, External Affairs Minister S Jaishankar will attend the ninth Ministerial Conference of Heart of Asia – Istanbul Process (HoA-IP) on Afghanistan in Dushanbe on Tuesday.

Jaishankar will attend the conference at the joint invitation of his counterparts from Afghanistan and Tajikistan.

“Honour to call on President @ashrafghani before the commencement of @HeartofAsia_IP Conference. Shared our perspectives on the peace process,” Jaishankar tweeted.

According to the MEA, the minister had earlier visited Dushanbe in June 2019 to attend the fifth Summit of Conference on Interaction and Confidence Building Measures in Asia.

The ongoing visit is in continuation of the frequent high-level exchanges between the two countries that will further strengthen the close strategic partnership between India and Tajikistan.

In New Delhi, during the meeting of the Afghan Foreign Minister with Jaishankar on the peace process, the two sides reviewed the Troika Peace Meeting in Moscow and assessed the final declaration of the meeting as positive for strengthening and advancing the peace process.

During the meeting with NSA, both discussed the peace plan of the Afghanistan government for the success of Afghanistan peace negotiations.

Recently, it was reported that the US is reviewing the Doha agreement with the Taliban while also keeping all options on the table when it comes to the May 1st deadline for withdrawal from Afghanistan.