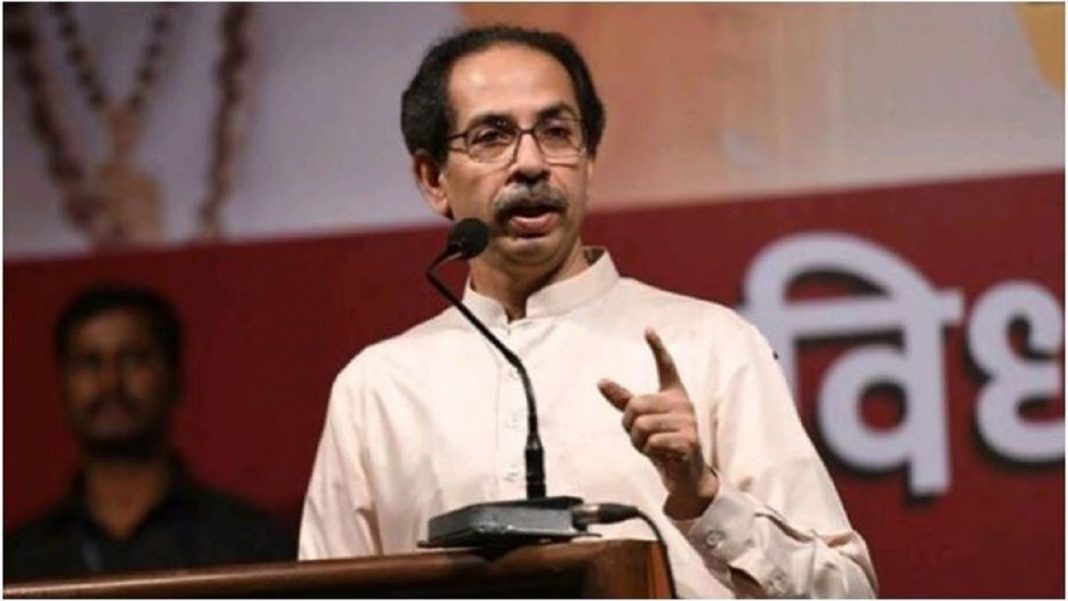 On Saturday, a city court ordered the Sakinaka rape case accused to be held in police custody till September 21. In addition, according to the most recent information, the case would be transferred to a fast-track court to ensure a speedy trial.

Uddhav Thackeray termed the rape and murder of a woman in Mumbai’s Sakinaka as a “blot on humanity”.

According to the statement, CM Uddhav Thackeray had also spoke to Maharashtra Home Minister Dilip Walse Patil and Mumbai Commissioner Hemant Nagrale in the same matter.

Maharashtra minister and Nationalist Congress Party (NCP) leader Nawab Malik echoed Thackeray on the matter and ensured a speedy probe. “Fast track court should be set up for this case and there should be a punishment that warns people against committing such a heinous crime and also conveys the state government’s stand on it,” Malik was quoted as saying by ANI.

On the night of Thursday and Friday, the accused, identified as Mohan Chauhan, reportedly raped a 30-year-old woman and inserted a rod in her private parts inside a parked tempo in the Sakinaka region. The accused was arrested and the woman was rushed to Rajawadi Hospital for treatment. She died on Saturday while undergoing treatment.

Hours after the victim’s death on Saturday, Chauhan was produced in the Bandra court, which remanded him to police custody till September 21. It may be noted that Chauhan, after being arrested, was booked under IPC sections 307 (attempt to murder), 376 (rape), 323 (voluntarily causing hurt) and 504 (intentional insult). As the victim has died, the attempt to murder charges will now be changed to murder, according to reports.