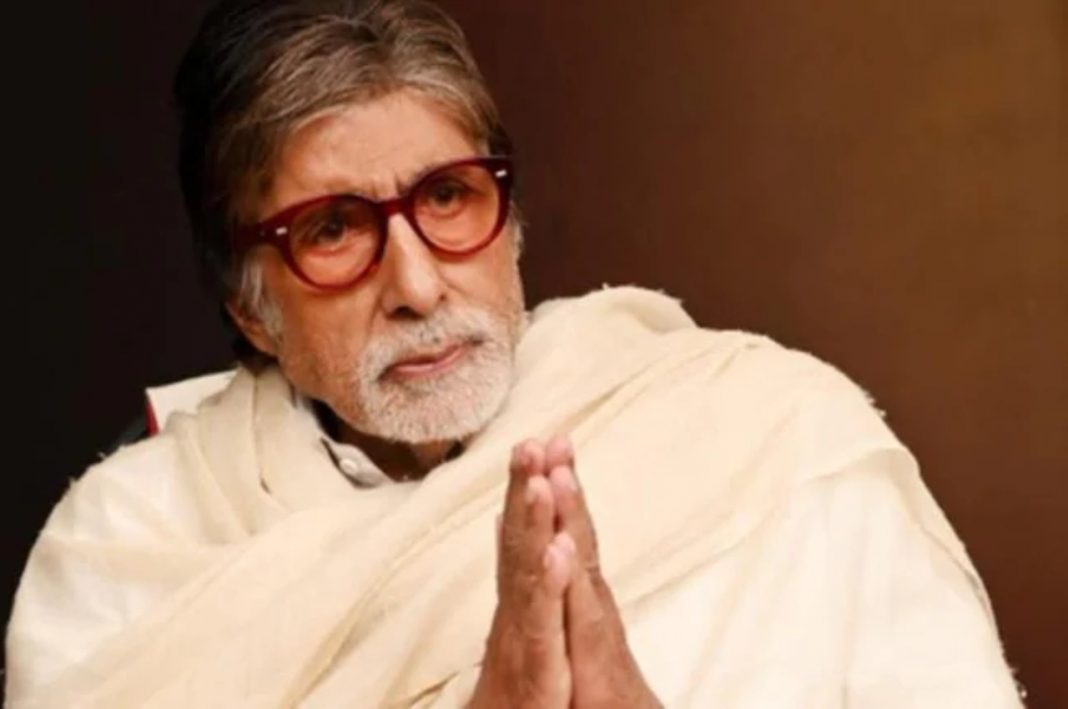 The Telangana High Court had on May 6 stayed the OTT release of Amitabh Bachchan’s film ‘Jhund’ and ordered status quo to be maintained while fixing June 9 as the next date of hearing.

The makers of the film filed an application in the Supreme Court against the order of the High Court. The film is directed by National Award winning director Nagraj Popatrao Manjule. The film was released in theaters on 4 March 2022.

Senior advocate Aryama Sundaram, appearing for the petitioner filmmaker, raised the matter before the CJI court and requested for early hearing.

The court asked to list the matter on Thursday. In this case, a single judge bench of Justice P Sri Sudha in the Telangana High Court on 29 April filed a petition by Hyderabad-based filmmaker Nandi Chinni Kumar alleging copyright infringement on the producer of the film Jhund.