Schools in Noida, Ghaziabad closes due to rise in Corona cases 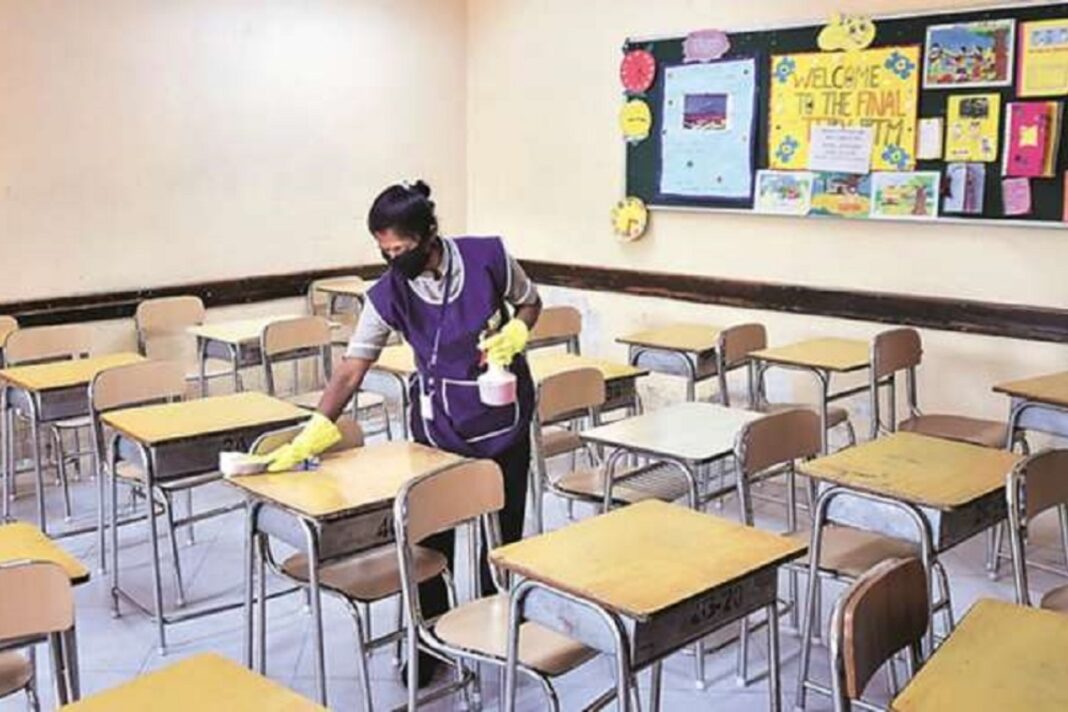 Ghaziabad: Once again the cases of corona have started increasing in the country. In recent days, corona has been confirmed among the students of many schools in Ghaziabad and Noida in Uttar Pradesh. Since then 5 schools have been closed. On Wednesday also, the Covid report of a 10th student of another school in Ghaziabad has come positive. This school has also been closed. Recently corona virus infection was confirmed in three students of two private schools in Ghaziabad.

School officials said that as a precautionary step to break the chain of virus infection, the school has been announced to be closed for three days, while the school in Noida will study online for a week.

At the same time, 16 new cases of infection were reported from a school in Noida area, in which three were teachers. Officials gave this information on Monday.

Officials of the District Health Department in Noida said that the school administration has decided to start classes through online medium. A school official said, “We have decided to go online and sanitize the school completely. Students will now return on 18 April. Those who have been infected will have to bring a rapid antigen report.”

In the last 24 hours till Wednesday morning, 1,088 new cases of COVID-19 have been registered in India, which is 36.6 percent more than yesterday.

Till Tuesday morning, 796 cases were registered a day. The number of deaths recorded in the last 24 hours has also increased. Today where 26 deaths have been registered, yesterday this number was 19.