Section 144 has been imposed in Karnataka 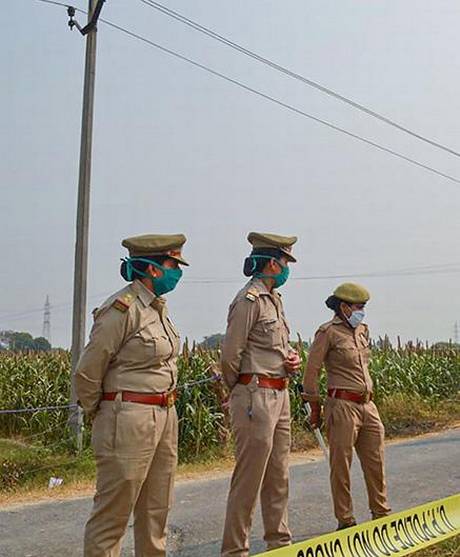 Section 144 has been imposed in Karnataka after the incident of stone pelting from Old Hubli Police Station in Hubli. Four policemen were injured in this incident. The crowd gathered outside the police station suddenly turned violent and started pelting stones at the police station and the police vehicles.

Following which, in an attempt to disperse the crowd, the police resorted to lathi-charge. But the crowd went fearless, the police fired tear gas shells to control the situation.

There are reports that the mob demanded action against the person who kept the objectionable WhatsApp status.

There are also reports of protesters pelting stones from a nearby Hanuman temple and a hospital. Police Commissioner Labhu Ram said, “There was an incident of stone pelting at the old Hubli police station. In which four policemen including an inspector were injured. As a result, Section 144 has been imposed in the entire city and the situation is under control.”

Talking about the incident, Commissioner of Police Labhu Ram said that at present a case has been registered and the matter is being investigated. Earlier stone pelting incident was also reported in Kolar district of Karnataka. After which a situation of tension had arisen. Seeing the increasing violence, the police had imposed Section-144 in the entire district and arrested many people in this case.