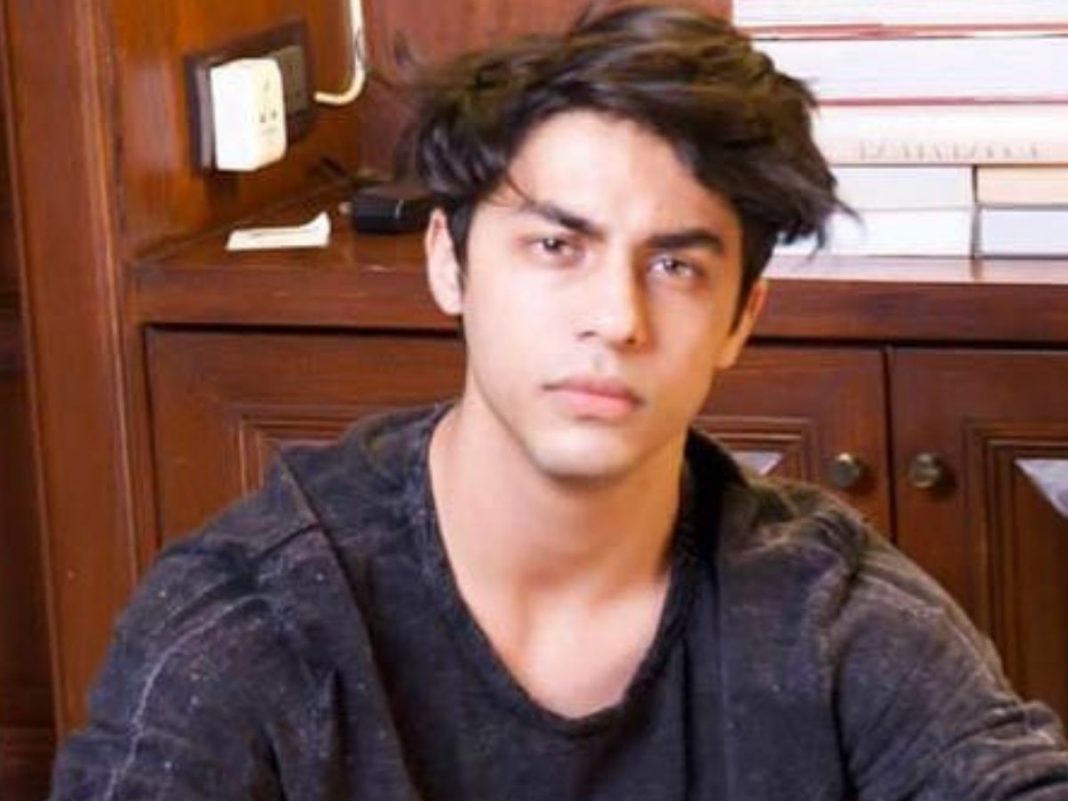 In the drugs case, a big update has come about Shah Rukh Khan’s son Aryan Khan and no such evidence has been found against him, which can prove that he has any big drugs conspiracy or international drug smuggling syndicate.

On 3 October 2021, NCB arrested Aryan Khan after raiding in the case of drugs party going on cruise. Aryan got bail from the Bombay High Court after being in jail for about 28 days.

People associated with the drugs case said on the condition of anonymity that there were many irregularities in the raid during the drug party going on on the cruise, during which a team of Narcotics Control Bureau (NCB) arrested Aryan Khan.

The Special Investigation Team (SIT) has shared some findings of its investigation, which is contrary to the allegations of NCB Mumbai. Investigation has found that Aryan Khan never had drugs, so there was no need to take his phone and check his chats. The SIT has said that the chat does not reveal that Aryan Khan was part of any international syndicate. Moreover, the raids were not video-recorded, as mandated by the NCB manual.

However, the investigation of the SIT is yet to be completed to ensure everything and it may take a few months for the Director General of NCB SN Pradhan to submit his final report. An official said that a legal opinion will be taken before the final decision, which will look into the aspect whether Aryan Khan can be accused of taking drugs even though he is not taking any drugs.