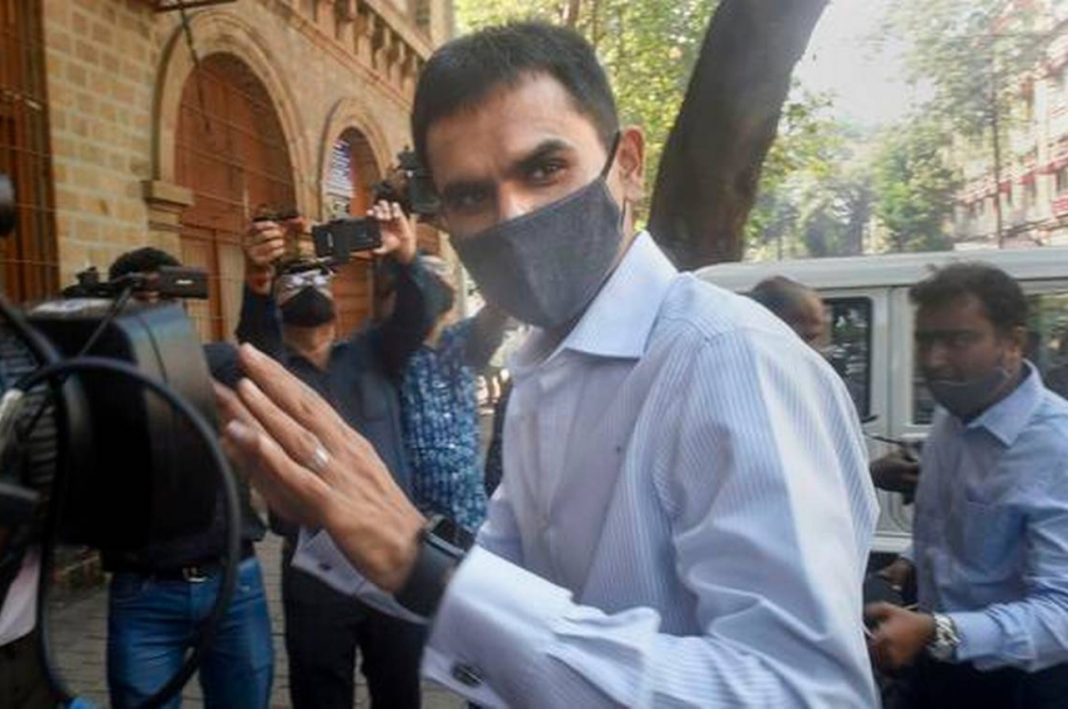 A Special Investigation Team (SIT) comprising officers from the Operations Branch of Narcotics Control Bureau Headquarters in New Delhi is set to take over a total of six cases, including the drugs on cruise case from NCB Mumbai Zonal Unit , the agency said on Friday. For the uninformed, the drugs on cruise case attracted much limelight across the country due to Shah Rukh Khan’s son Aryan Khan’s involvement. The star kid was granted bail last week after spending about a month in a jail.

“A Special Investigation Team (SIT) comprising officers from Operations Branch of Narcotics Control Bureau (NCB) Headquarters has been constituted by the Director- General, NCB to take over a total of 6 cases from NCB Mumbai Zonal Unit which have national and international ramifications, in order to conduct deeper investigation to find out forward and backward linkages,” read a release by Sanjay Kumar Singh, Deputy Director General (Ops) NCB Headquarters.

“No officer or officers have been REMOVED from their present roles and they will continue to assist the Operations Branch investigation as required until any specific orders are issued to the contrary. It is reiterated that the NCB functions across India as a single integrated agency,” it said.

An NCB official said that Sameer Wankhede is an Officer of Zonal Director Rank which is equivalent to the rank of a Deputy Inspector General (DIG) and such a senior officer does not become the investigating officer of any case.

“He/She just supervises any investigation of the zone. So it’s baseless to say that Sameer Wankhede will cease to investigate these 6 cases. Actually, he was never investigating these cases,” he said.

Commenting over the developments, Wankhede said: “I was never the investigating officer of the cases. I am still the zonal director. I have not been removed from my posts. In fact, I demanded in the petition to investigate the allegations over me by central agencies.”

“I have not been removed from the investigation. It was my writ petition in court that the matter be probed by a central agency. So Aryan case and Sameer Khan case are being probed by Delhi NCB’s SIT. It is in coordination between NCB teams of Delhi and Mumbai,” he told ANI.

According to sources, the Mumbai NCB team under Wankhede will also not be probing the case against Sameer Khan, son-in-law of Maharashtra Minister Nawab Malik.

“Sameer Wankhede has been removed from 5 cases including the Aryan Khan case. There are 26 cases in all that need to be probed. This is just the beginning… a lot more has to be done to clean this system and we will do it,” the Maharashtra minister tweeted.
Earlier on Tuesday, Wankhede said, “The drug mafia is trying to frame him and his family in false cases.” He has been accused of extortion and forging documents to secure a government job.